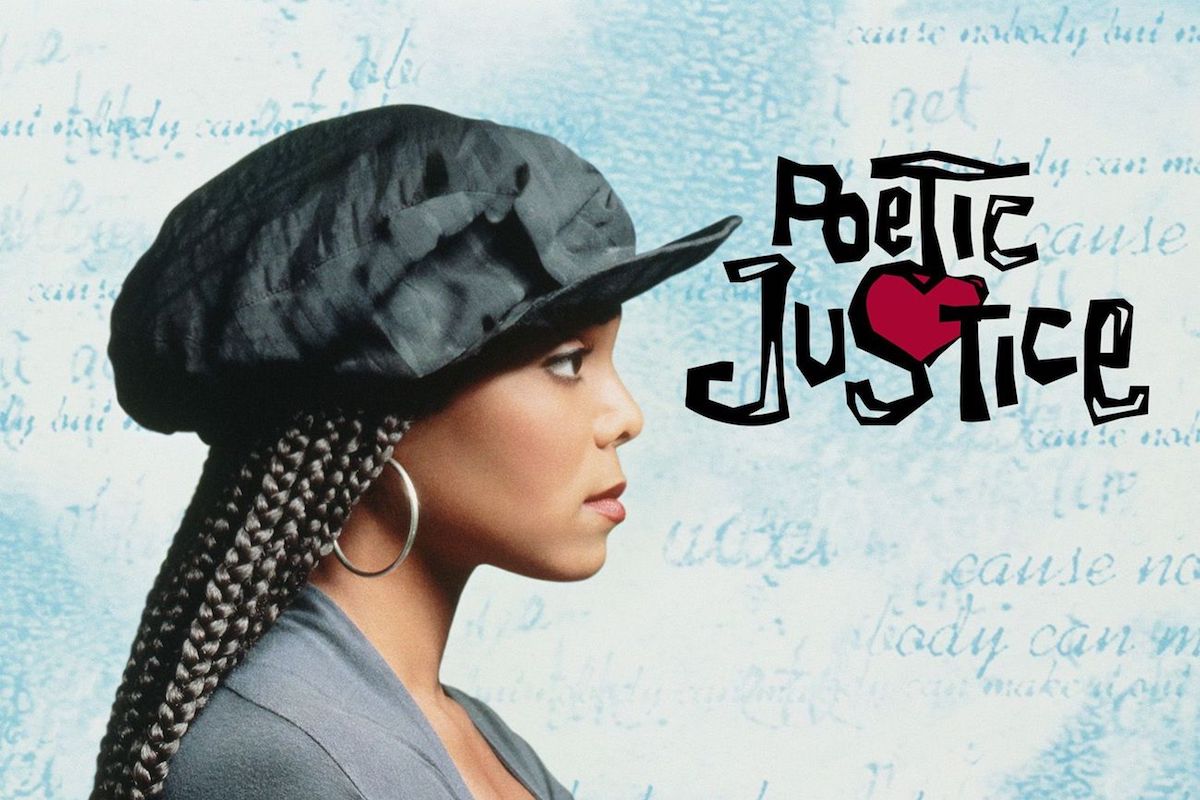 Mark D. Cunningham, The Atlantic
No one elevated South Central Los Angeles to the point of universal conversation like the late John Singleton. Filmmakers such as Melvin Van Peebles and Charles Burnett had both set their stories on this terrain previously. But Singleton, with his films, forced the world to take note of an area ravaged by violence and neglect, yet abundant with cultural distinction and richness. The director’s narratives are cinematic bildungsromans, canvases for young black men and women to discover their identities, to shape and come to terms with their inner selves, to fall in and out of love, to fight and reconcile, to evolve. He was our first hip-hop filmmaker, expressing vernacular and urban culture in a way that had not been so uniquely championed until he arrived on the scene in 1991 right out of USC film school.

When considering Singleton’s brilliance and influence, the example used most frequently is his debut feature Boyz n the Hood—and rightfully so. In this semiautobiographical work, Singleton brought attention to the disparities of life in South Central for young black men, a theme captured by one of the film’s most famous lines: “Either they don’t know, don’t show, or don’t care about what’s going on in the hood.” Through Boyz’s central characters, Singleton counters the negative portraits of black masculinity with a celebration of fatherhood and black consciousness.