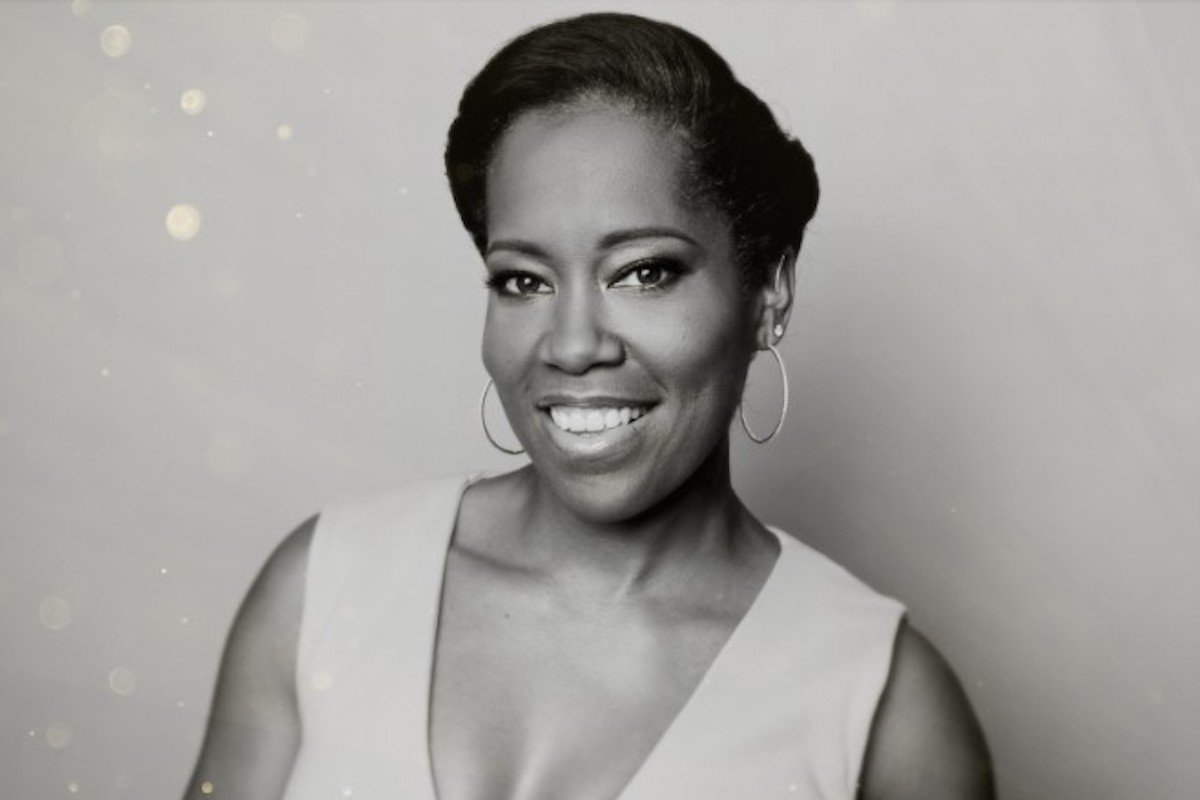 King’s company, Royal Ties (King, Royal ― her mind!!), has partnered with the streaming service for the multi-year deal, which typically gives the company the ﻿right of first refusal for unwritten projects. Her sister, Reina King, will be head of production for the new company.

Regina King, who won an Oscar for Best Supporting Actress for “If Beale Street Could Talk,” recently took home an Emmy for her role in Netflix’s limited series “Seven Seconds.”