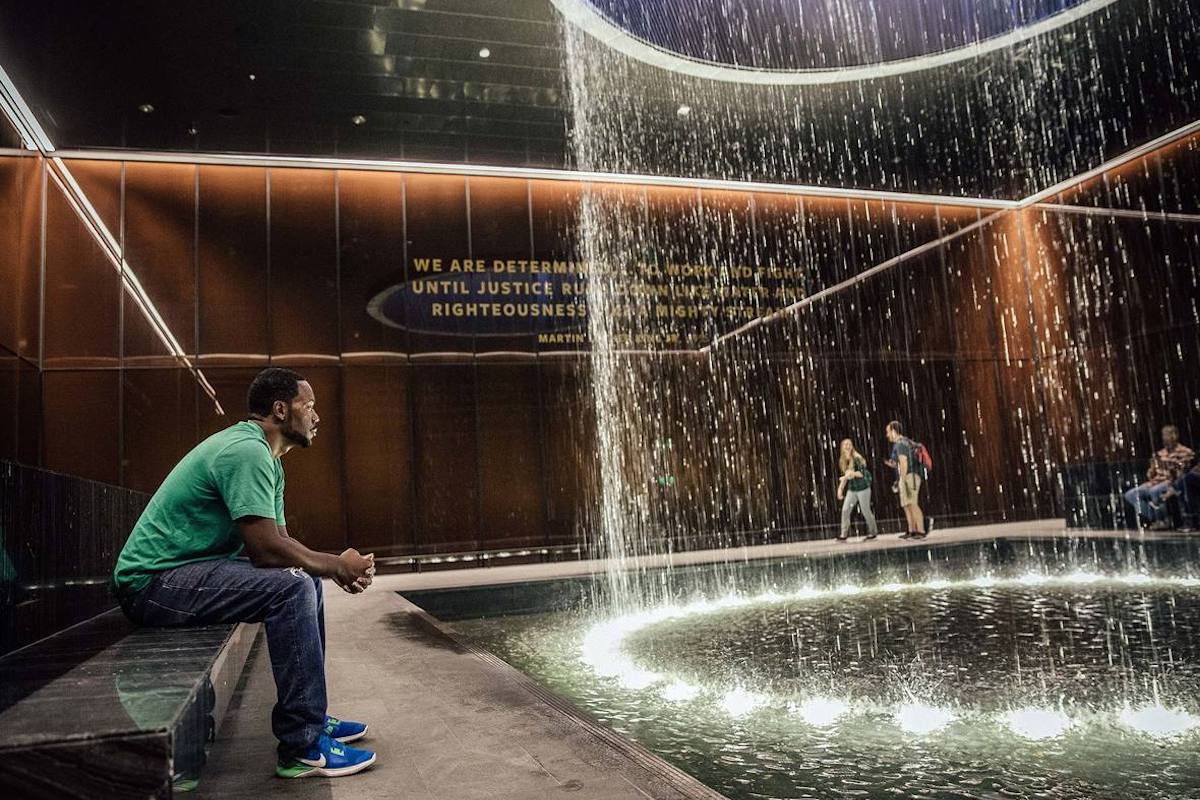 On a walking tour of the New Orleans Garden District, my husband and I exchanged meaningful glances after the fourth or fifth time our guide delicately referred to the slaves who once worked in those elegant old homes as “servants.” To our ears, the reference was absurdly, offensively inapt, as if those enslaved people had been voluntary, paid employees. When we lingered after the tour to ask our guide why he chose that word, we were disappointed—but not surprised—by his explanation that he shied away from the word slave for fear of offending tour group members.

Through years of tours of historic colonial sites, antebellum-era plantation houses, and more, we’ve been that black couple in the background raising our eyebrows and keeping a running commentary of sotto voce corrective facts and cynical asides. Of course, that’s when we have the mental energy to visit these kinds of attractions in the first place. More often, we’re just not up for the whitewashing and the unchallenged Founding Fathers boosterism that pervades so many American history sites.

Navigating those historical spaces is inevitably exhausting for black tourists like us. Sometimes we’re worn out simply from deciding whether to “Well, actually” a plantation tour guide who claims that master and Miss Anne treated their “servants” like family. For others, it might mean buying extra books and doing background research before a trip to help a young child understand historical figures who were less heroic than the reverent museum renderings would have us believe. As black travelers in the U.S., we’re certainly used to all of this—but that doesn’t make it any less tiresome.