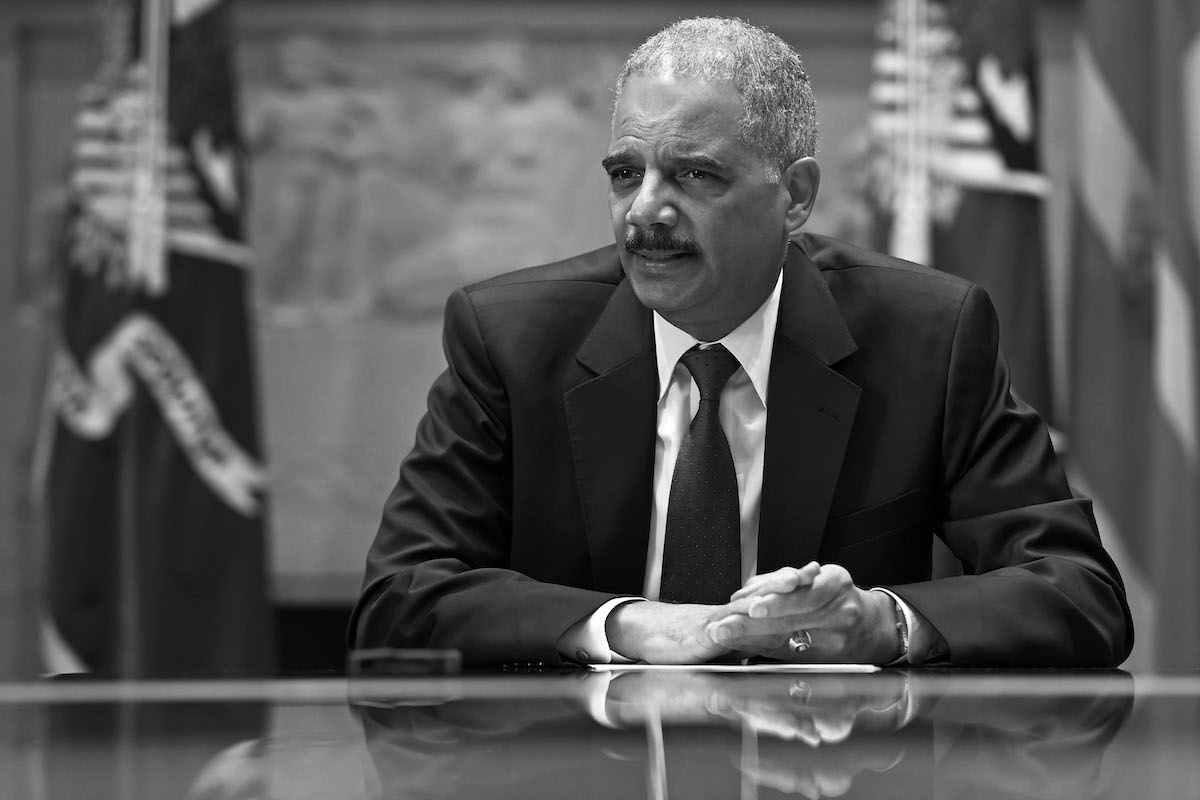 Building Wakandas: African Union Ambassador on How the AU Is Helping All Blacks Overcome ‘The Seed of Divide and Conquer’ | Atlanta Black Star

Attorney General Eric Holder speaks during an interview with The Associated Press at the Justice Department in Washington, on Sept. 16, 2014. Susan Walsh—AP

Former Attorney General Eric Holder says a shock loss in Wisconsin earlier this month should be “a wake-up call” for Democrats that the Midwest hasn’t abandoned President Donald Trump’s GOP despite the midterm election results — and that the party needs to refocus on redistricting or risk crippling the next Democratic administration.

Holder, the chairman of the National Democratic Redistricting Committee, said “it felt a little lonely” when he went to Wisconsin to campaign for the liberal judicial candidate who lost in April, and he called on the Democrats running for president to draw attention to other races up and down the ballot over the next two years to fuel a rebuild of the Democratic Party.

A win by the Republican-backed state Supreme Court candidate in Wisconsin ensured that conservatives will hold a majority on the court for the next several years, with potential ramifications for how the state’s political maps are redrawn in 2021.