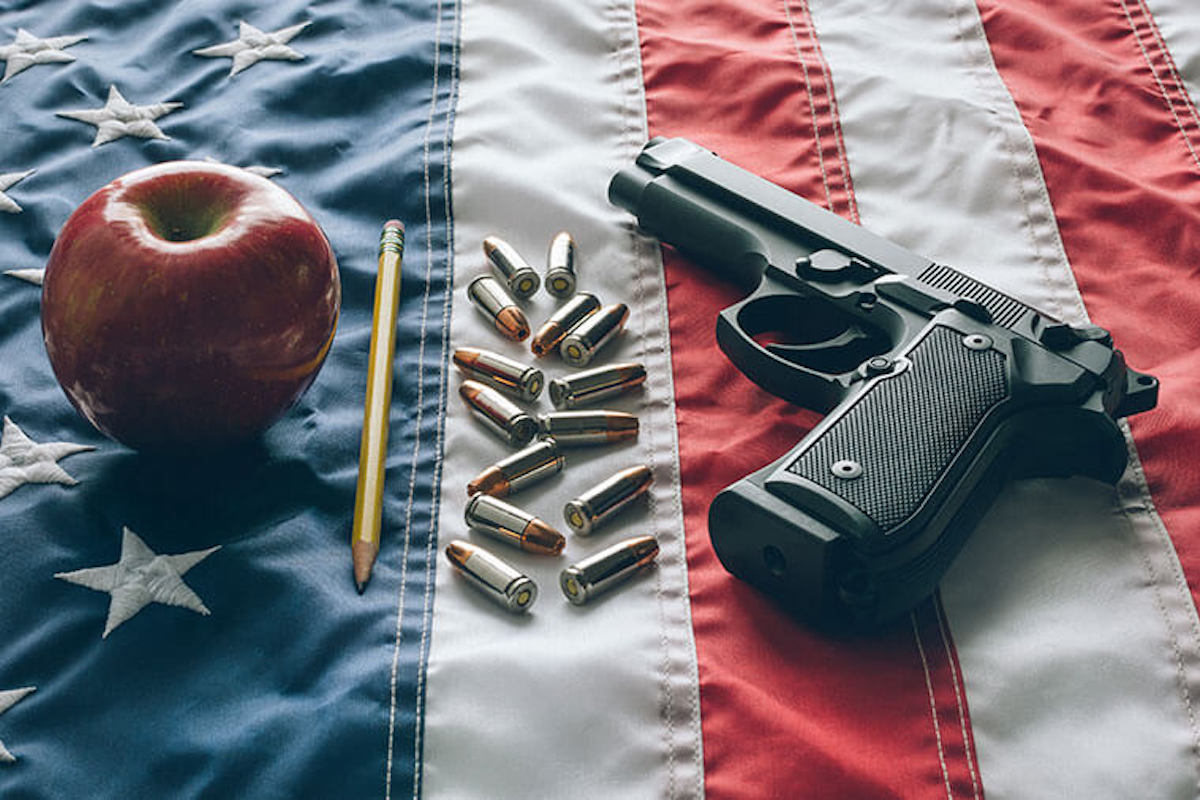 REUTERS NEWS AGENCY, Al Jazeera
Florida’s legislature on Wednesday passed a bill allowing teachers to carry guns in the classroom, expanding a programme launched after the deadly high school shooting in Parkland with the aim of preventing another such massacre.

Florida’s House of Representatives voted 65 to 47 to pass the bill after hours of debate over two days in which the Republican majority thwarted Democratic efforts to amend, stall or kill the measure. Florida’s Senate approved it 22 to 17 last week.

Republican Governor Ron DeSantis is expected to sign the bill into law, enabling school districts wishing to take part in the voluntary Guardian programme to arm those teachers who pass a 144-hour training course.