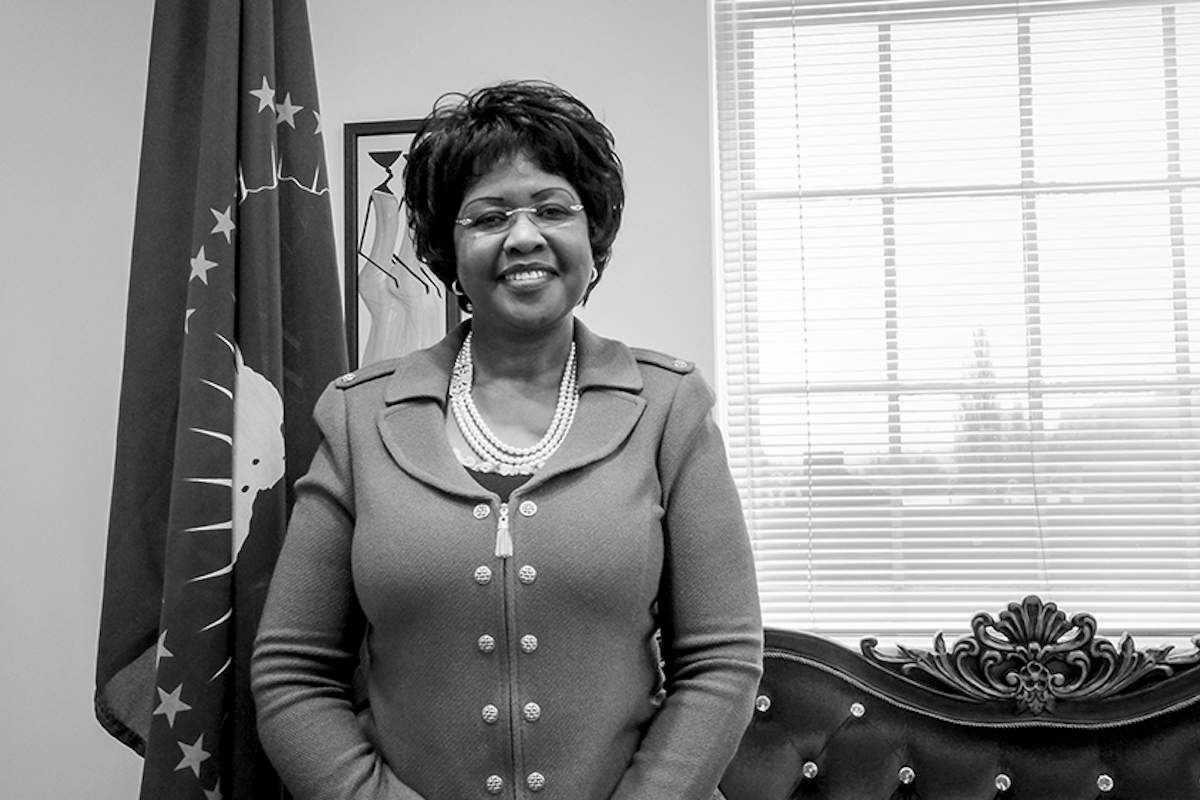 Kim Dankoor, Atlanta Black Star
The African Union is a continental body that consists of all of the 55 African nations, and its mission can be described as overcoming the greatest weapon that colonial powers have used against Black people: the strategy of divide and conquer. The AU’s ambassador to the United States and the Caribbean, Dr. Arikana Chihombori-Quao, states that people of African descent have become the most disrespected people on earth because their voices are missing in action and there is a deficit of cooperation and trust among this group. She further says that other ethnic groups stick together like super-glue. “To gain respect we have to come together and speak with one voice. Are you really willing to leave this world the way it is for your grandchildren?” she asks the African diaspora.

Before her appointment as AU ambassador, the Zimbabwe native, who immigrated to the United States in 1977, was a family medicine doctor in Murfreesboro, Tennessee, and with her fellow physician husband founded a chain of medical clinics in the region.

One of Chihombori-Quao’s mandates is to improve diplomatic ties with the U.S. and the Caribbean — although the AU maintains full intergovernmental organization diplomatic status with United States — but the mission she truly is passionate about is mobilizing Black people and telling those who are living outside of Africa that the continent is their home too.