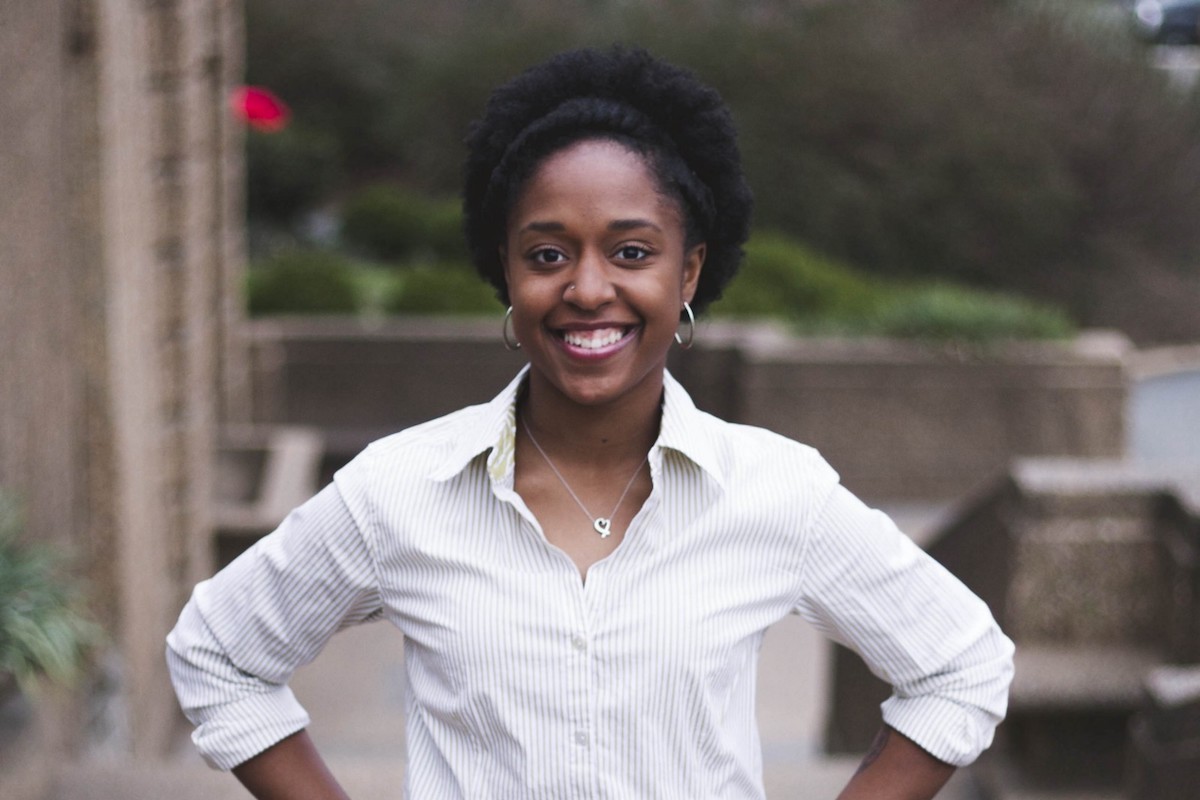 Michael Kunzelman, The Baltimore Sun
The first black woman to serve as American University’s student government president is seeking more than $1.5 million in court-ordered damages against a neo-Nazi website operator who orchestrated an online harassment campaign against her.

In a court filing Monday, Taylor Dumpson’s attorneys asked a federal judge in Washington for a default judgment against The Daily Stormer founder Andrew Anglin and a follower who racially harassed Dumpson on Twitter. Dumpson sued Anglin and the internet troll last April, but neither responded.

Dumpson seeks a total of more than $1.8 million in damages, including $1.5 million in punitive damages against Anglin and his company.

Anglin already faces a default judgment in a separate lawsuit filed by a Muslim-American radio host.