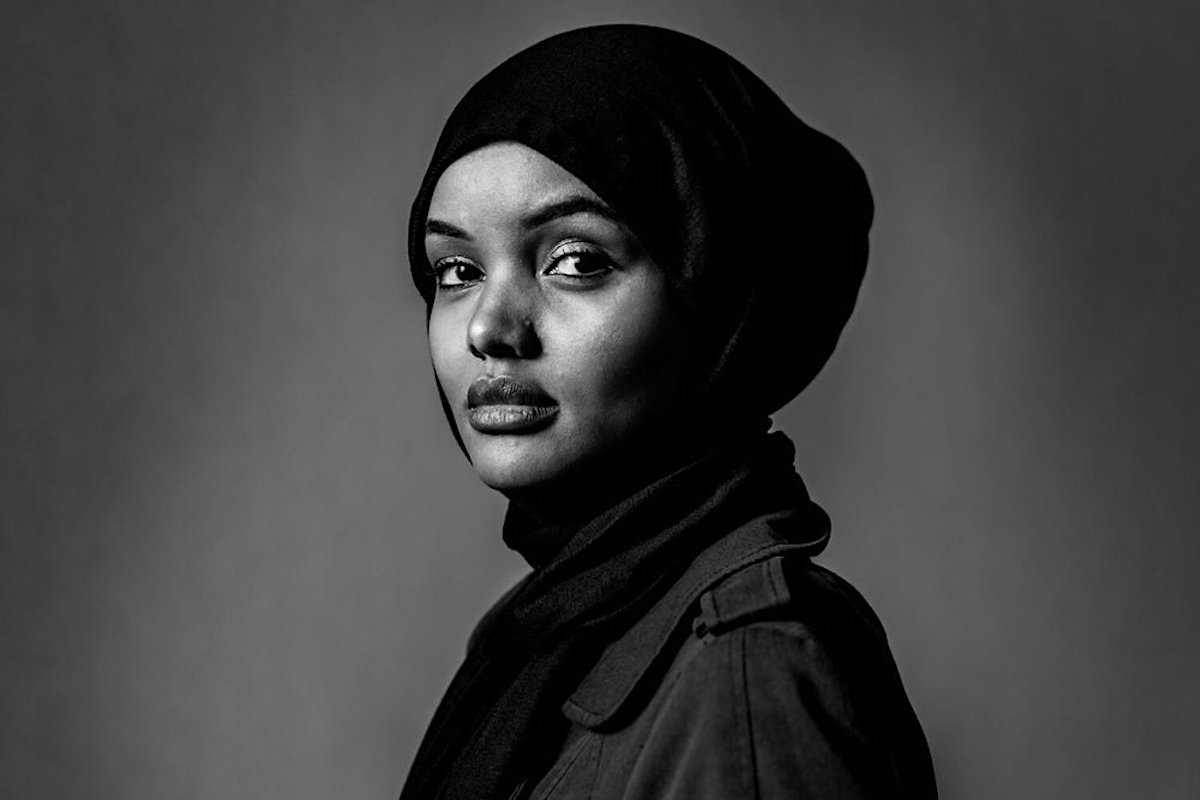 Alexandra Spring, The Guardian
Somali-American model Halima Aden has become the first Muslim model to appear in Sports Illustrated magazine wearing a hijab and burkini. She appeared in the swimsuit edition, out in May, wearing a number of different colourful burkinis.

The model told the BBC: “Young girls who wear a hijab should have women they look up to in any and every industry.

“We are now seeing politicians, business women, television reporters, and other successful hijabi women in visible roles and that is the message we need to be sending.