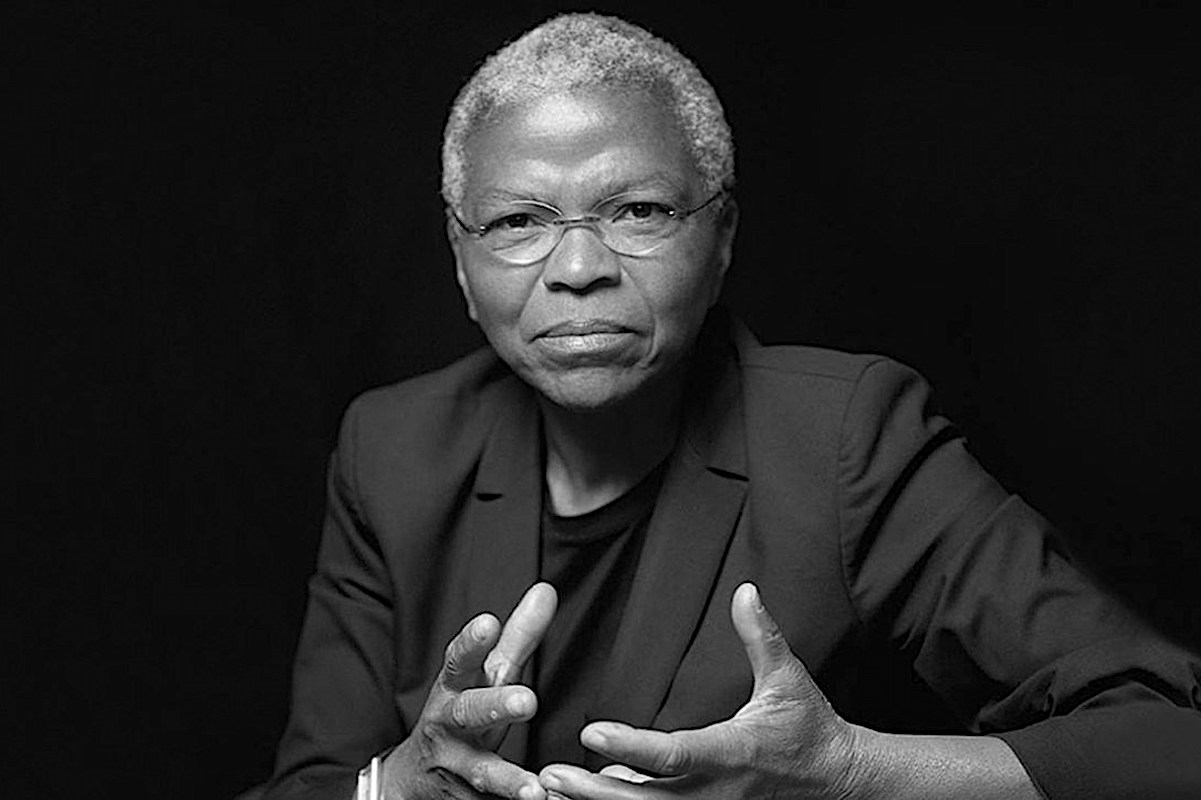 Stacy M. Brown, Black Press USA
“The odds against success are great but given the meager gains to date, it’s just as fruitful to argue for reparations as anything else and besides it is a just cause,” said Dr. Mary Frances Berry, a Geraldine R. Segal Professor of American Social Thought and the author of numerous books including “My Face is Black Is True: Callie House and the Struggle for Ex-Slave Reparations., Sean Carter/Flickr CC
As Joe Biden prepares to enter the crowded Democratic field for the 2020 presidential election, it wouldn’t be surprising if the former vice president will join the other 19 declared candidates in using reparations for the Transatlantic Slave Trade as a political platform.

Massachusetts Sen. Elizabeth Warren has asked for reparations for both African Americans and Native Americans.

Just three years ago, a United Nations working group jumped into the fray.

Following 14 years and 20 days of speaking with U.S. officials, activists, and families of people killed by police in major American cities, the U.N. working group issued its conclusion that the slave trade was a crime against humanity and the American government should pay reparations.