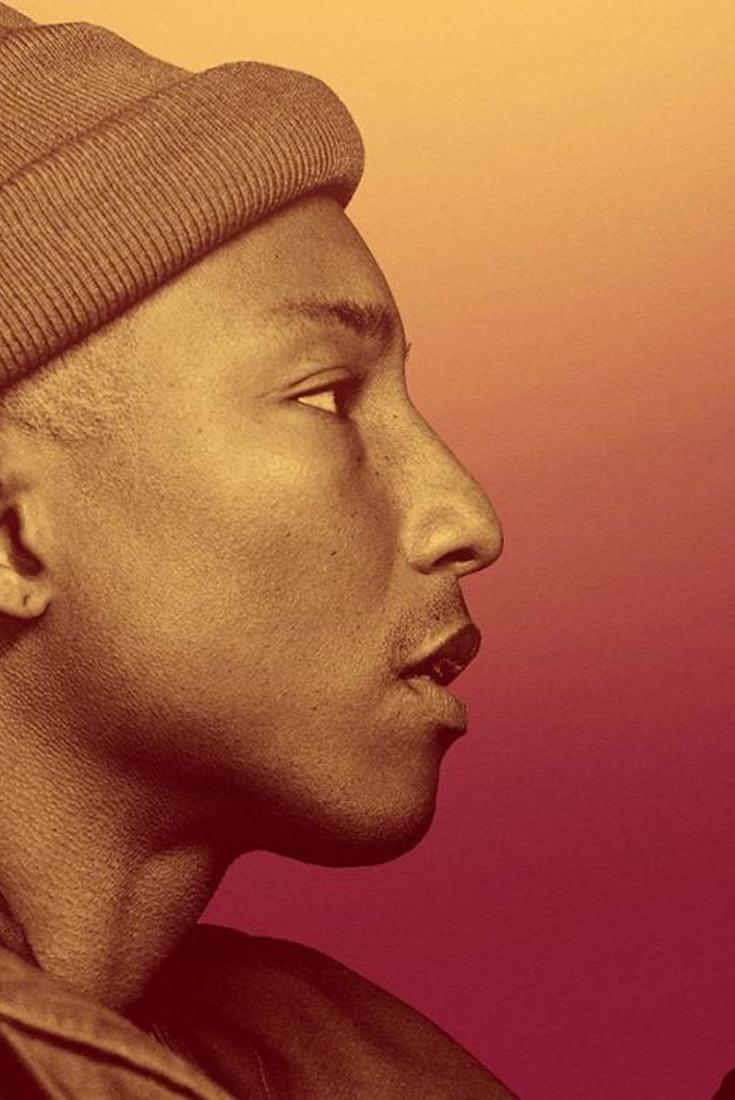 Experts: Reparations Are Workable and Should Be Provided | Black Press USA

This past year was great for singer Pharrell Williams. His song “Happy” secured him Grammy nominations for Best Music Video and Best Pop Solo Performance.

Despite Pharrell’s ubiquity, “Happy” made $2,700 in publisher and songwriter royalties from 43 million Pandora streams in the first quarter of 2014, according to an email from music publisher Sony/ATV CEO Marty Bandier obtained by Digital Music News.

In the letter, Bandier said a million streams of a song on Pandora yields roughly just $60 in royalties. “This is a totally unacceptable situation and one that cannot be allowed to continue,” Bandier wrote.