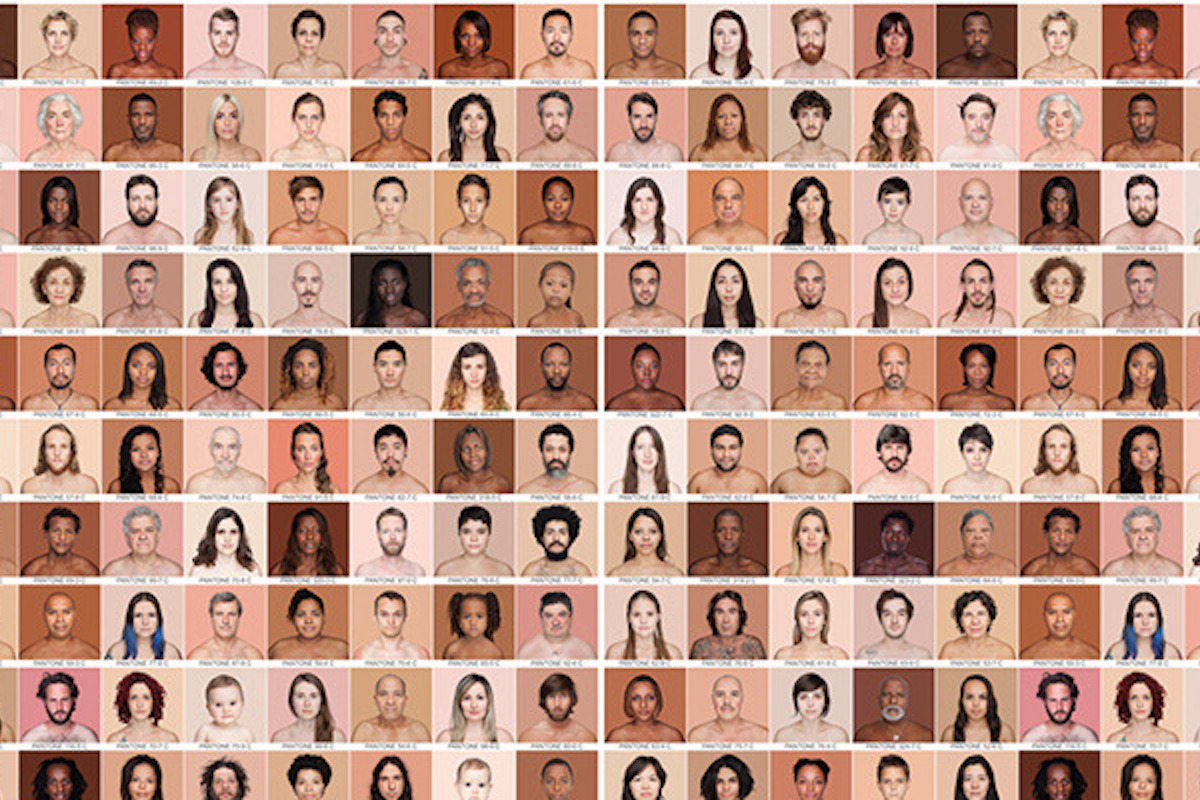 Sarah Lewis, The New York Times
This week, Harvard University’s Radcliffe Institute for Advanced Study is hosting Vision & Justice, a two-day conference on the role of the arts in relation to citizenship, race and justice. Organized by Sarah Lewis, a Harvard professor, participants include Ava DuVernay, Henry Louis Gates Jr., Wynton Marsalis and Carrie Mae Weems. Aperture Magazine has issued a free publication this year, titled “Vision & Justice: A Civic Curriculum” and edited by Ms. Lewis, from which we republish her essay on photography and racial bias.

Can a photographic lens condition racial behavior? I wondered about this as I was preparing to speak about images and justice on a university campus.

“We have a problem. Your jacket is lighter than your face,” the technician said from the back of the one-thousand-person amphitheater-style auditorium. “That’s going to be a problem for lighting.” She was handling the video recording and lighting for the event.

It was an odd comment that reverberated through the auditorium, a statement of the obvious that sounded like an accusation of wrongdoing. Another technician standing next to me stopped adjusting my microphone and jolted in place. The phrase hung in the air, and I laughed to resolve the tension in the room then offered back just the facts:

“Well, everything is lighter than my face. I’m black.”