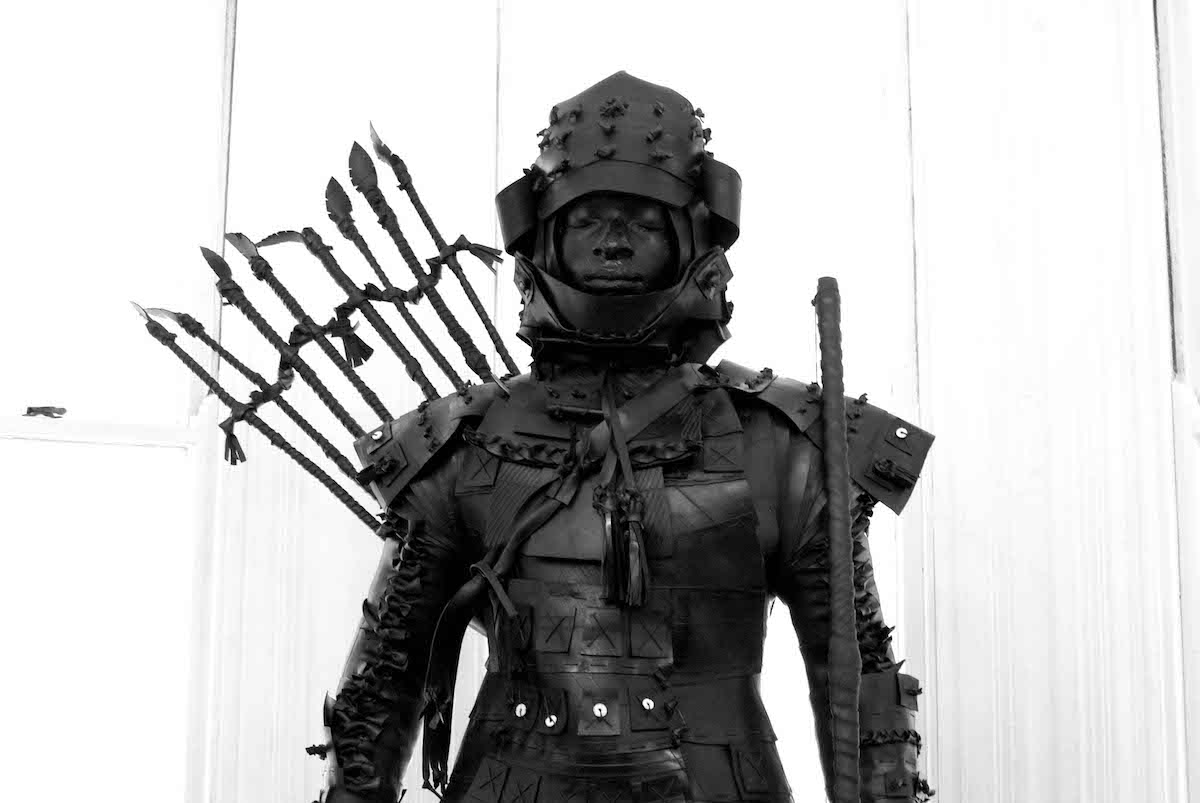 Opinion | Race, Highsnobiety
Black burial sites are struggling for survival. Such struggles should be interpreted as elemental battles over the meaning, matter, and worth of black life, history, and memory. Take the Boyd Carter cemetery in Jefferson county, West Virginia, a historic African American burial ground that’s been active since 1902. In early April 2019, the West Virginia Department of Environmental Protection approved a permit for a natural gas pipeline extension to be placed within feet of the historic cemetery. If built, the pipeline would transport gas to a planned heavy manufacturing facility roughly a quarter-mile to the east.

In conjunction with the pipeline’s projected path, the state’s department of transportation has privately expressed its intentions to widen the road adjacent to the cemetery to transport heavy machinery to the industrial plant. Any road widening would most certainly disrupt bodies at rest.

With increasing frequency, it seems, local activists around the country are fighting to preserve historic African American cemeteries from destruction, desecration, and erasure by a rising tide of residential gentrification, heavy industry, and infrastructure development.