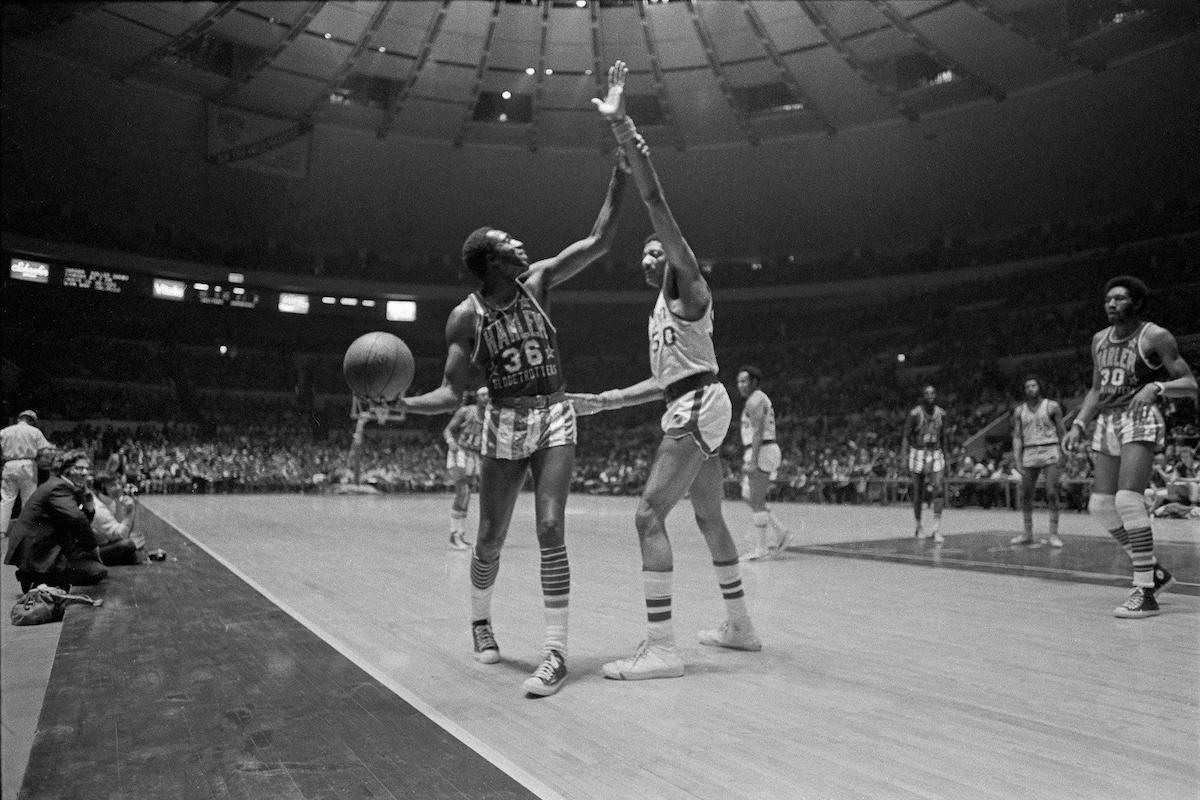 When This Teen Couldn’t Have The Prom Date She Wanted, Her 67-Year-Old Grandfather Offered To Fill In And It’s Adorable | Buzzfeed

Bruce Weber, The New York Times
Meadowlark Lemon of the Harlem Globetrotters during play against the Boston Shamrocks at Madison Square Garden in 1973. Librado Romero/The New York Times, Featured Image
Meadowlark Lemon, whose halfcourt hook shots, no-look behind-the-back passes and vivid clowning were marquee features of the feel-good traveling basketball show known as the Harlem Globetrotters for nearly a quarter-century, died on Sunday in Scottsdale, Ariz. He was 83.

His death was confirmed by his wife, Cynthia Lemon, who did not specify the cause.

A gifted athlete with an entertainer’s hunger for the spotlight, Lemon, who dreamed of playing for the Globetrotters as a boy in North Carolina, joined the team in 1954, not long after leaving the Army. Within a few years, he had assumed the central role of showman, taking over from the Trotters’ long-reigning clown prince Reece Tatum, whom everyone called Goose.

Tatum, who had left the team around the time Lemon joined it, was a superb ballplayer whose on-court gags — or reams, as the players called them — had established the team’s reputation for laugh-inducing wizardry at a championship level.