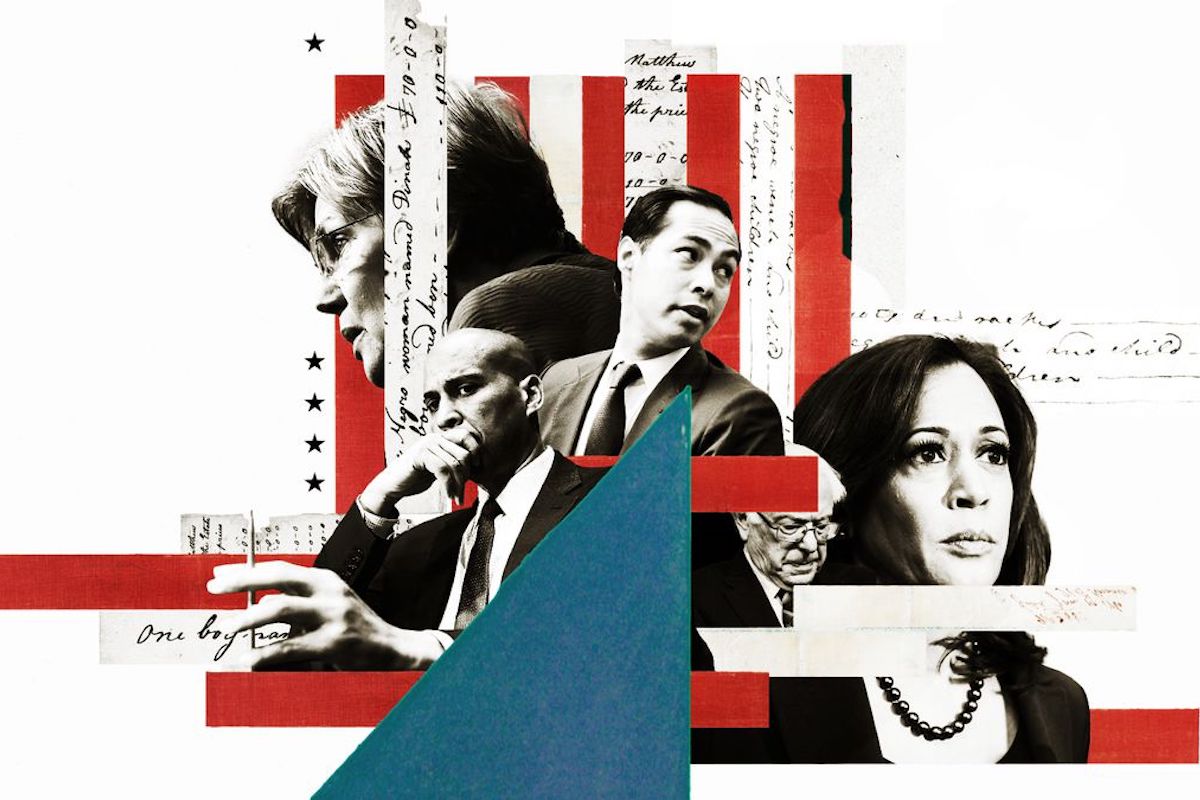 The Racial Bias Built Into Photography | The New York Times

Annalisa Merelli, Quartz
Since the second half of last century, countries like Germany, Austria, France, South Africa, and Canada have amended past wrongs by paying reparations to their victims.

The US, too, has supported reparations as a form of restorative justice. After World War II, it supported Jewish victims of the Holocaust in their demands for reparations from Germany and Austria. As recently as 2016, the US Department of State helped Holocaust survivors access the payment owed to them by a French railways company that was an accomplice in deportations.

Yet the debate about reparations for slavery has remained at the fringes of the US political discourse. Ever since now retired Michigan representative John Conyers Jr. proposed to create a commission to study how to appropriately compensate the descendants of slaves in 1978, the idea has been dismissed as unattainable and utopian, too progressive even for progressive candidates.