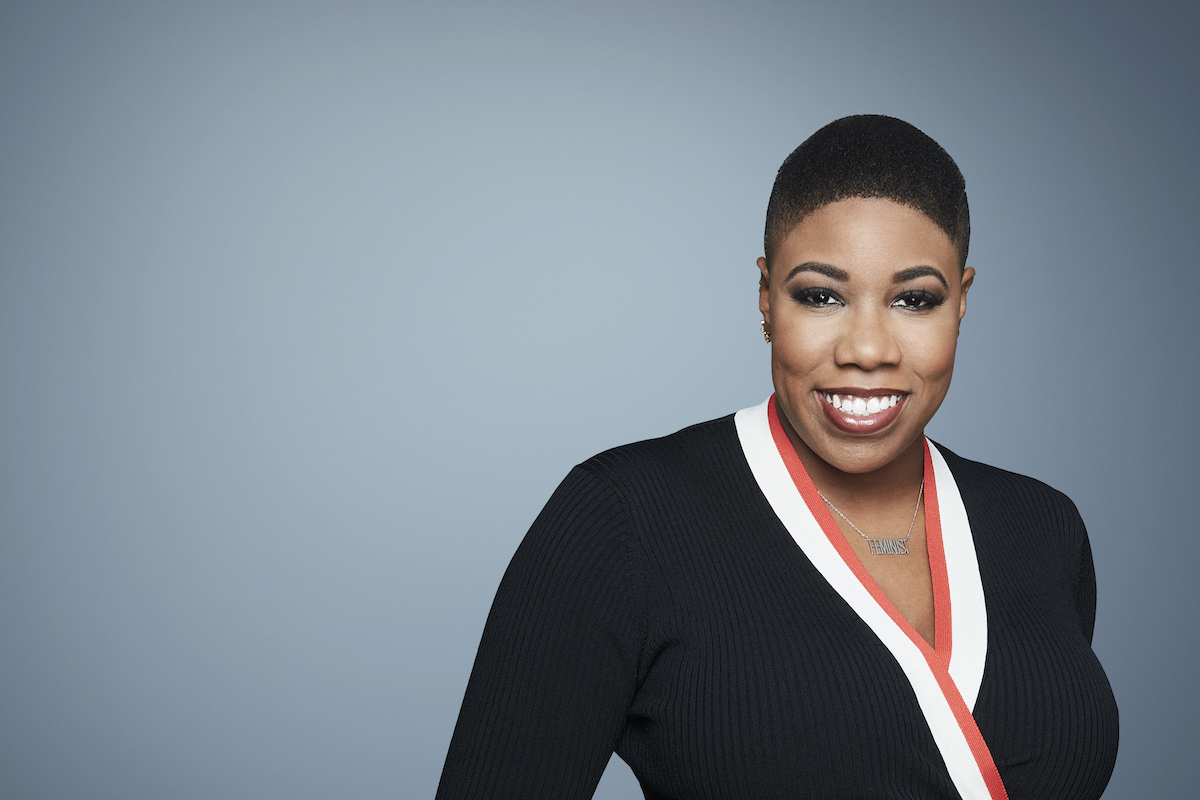 Tanya Christian, Essence
Former Bernie Sanders aide, Symone Sanders, is joining Joe Biden on the campaign trail. According to the AP, the former Vice President who on Thursday announced his bid for 2020, has hired the prominent political strategist as a senior advisor.

The move is said to bring more diversity and a younger feel to the 76-year-old’s current roster of aides, that largely includes older, white men. At 26, Sanders made history as the youngest presidential press secretary on record when working for Sen. Sanders in 2016. Now 29, the CNN political analyst will hopefully broaden Biden’s appeal amongst a younger group of Democrats.