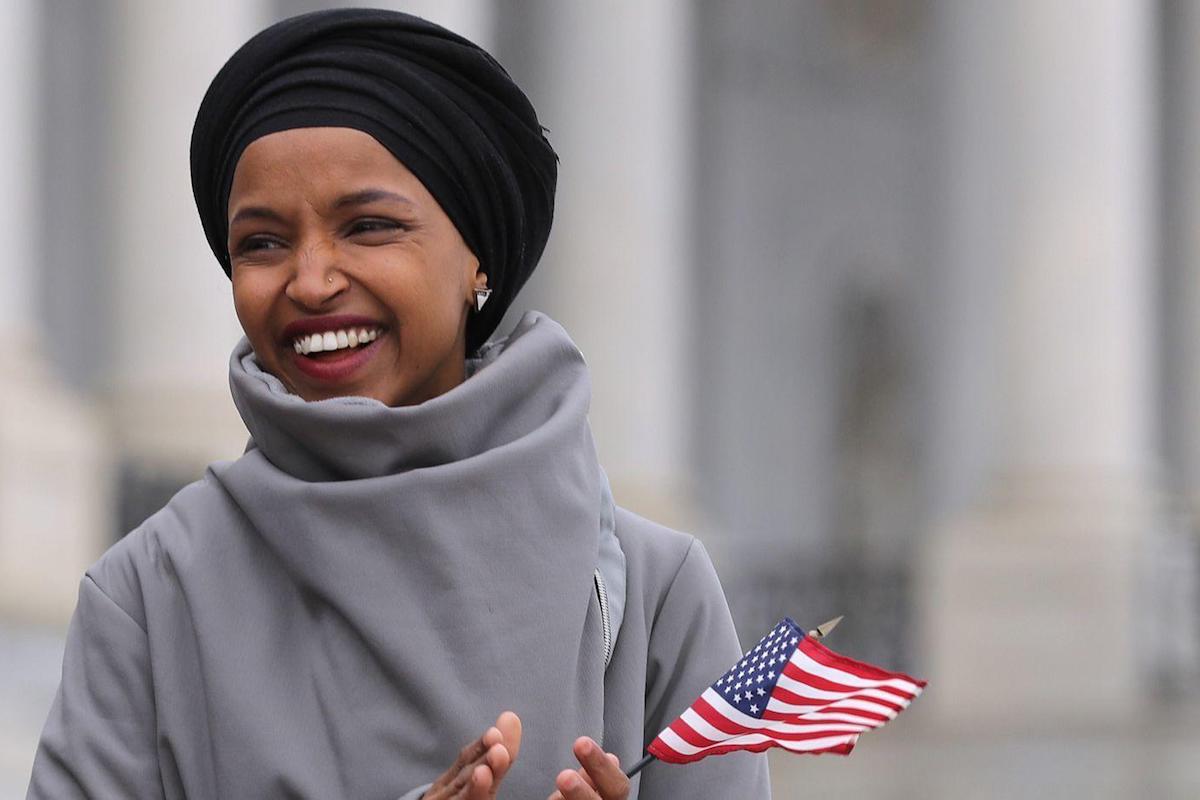 Peter Beinart, The Atlantic
Carlotta Outley Brown, who took over as principal at James Madison High School during the current school year has implemented a dress code for parents. (Marie D. De Jesus/Houston Chronicle via AP), Featured Image
I watched Ilhan Omar’s recent address to the Council of American Islamic Relations for the same reason most people did: to see whether she had—as Donald Trump claimed—minimized the 9/11 terrorist attacks. What I found was unexpected. In offering a vision for how to live as an American Muslim, her speech to CAIR beautifully evoked what I treasure about being an American Jew.

Many Jews who have lived outside the United States will instinctively understand what she meant. My father once told me that, after immigrating to the United States from South Africa, he was surprised to meet a Jewish police officer: He had assumed that American Jews, like their South African counterparts, stuck to business and the professions while leaving government service to the Christian majority. In 1994, The New Yorker’s Calvin Trillin wrote about a controversy over the construction of an eruv (an enclosure designed to allow observant Jews to carry on Shabbat) in London. In explaining why many of the fiercest opponents of the eruv were Jews themselves, Trillin suggested that they worried that, by standing out, Jews might imperil their acceptance in English society. “English Jews felt they had been given a room in the house,” the novelist Dan Jacobson told Trillin, “but were not part of the family.” A Canadian Jewish friend, who marvels at how American Jewish groups unapologetically assert themselves in Washington, once told me such political boldness is harder in Canada because “we still consider ourselves guests in the queen’s country.”