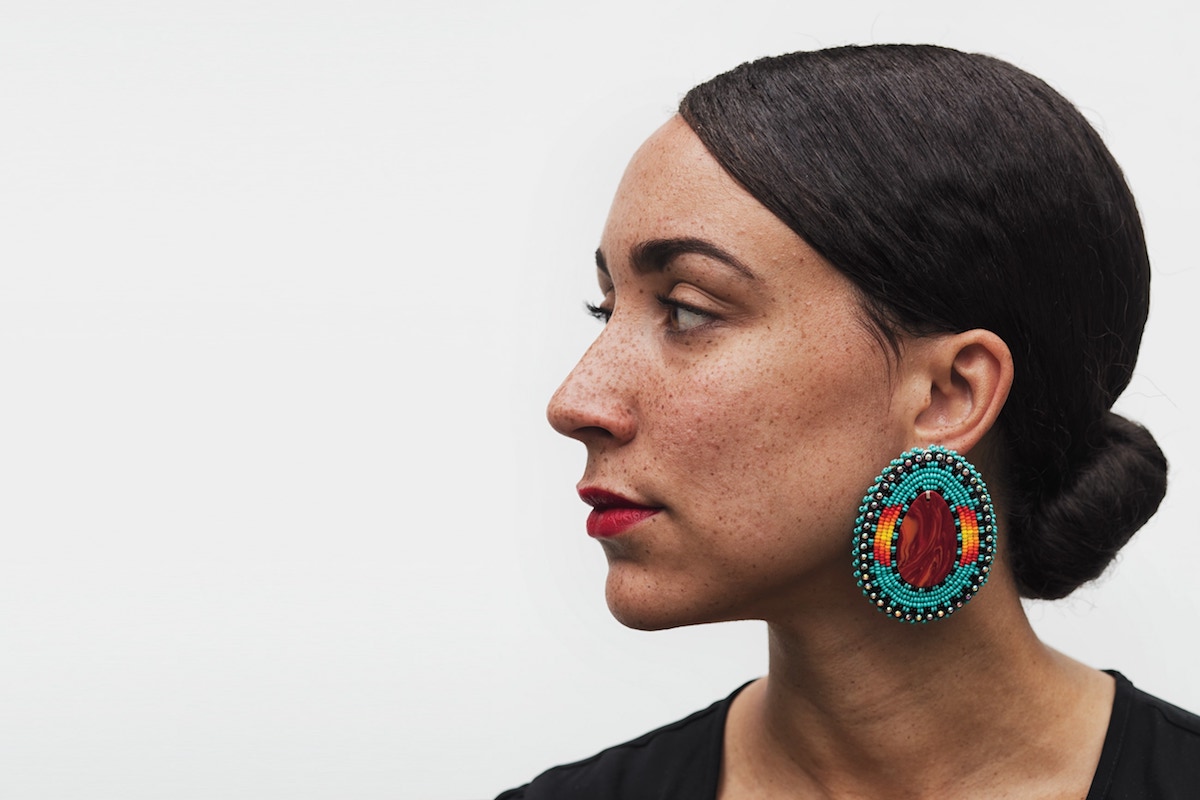 In March 2012, Heather McMillan Nakai wrote a letter to the federal Bureau of Indian Affairs asking the agency to verify that she was Indian. She was seeking a job at the Indian Health Service and wanted to apply with “Indian preference.” Nakai knew this might be difficult: As far as she was aware, no one from her North Carolina tribe — the Lumbee — had ever been granted such preference.

Her birth certificate says she’s Indian, as did her first driver’s license. Both of her parents were required to attend segregated tribal schools in the 1950s and ’60s. In Nakai’s hometown in Robeson County, N.C., strangers can look at the dark ringlets in her hair, hear her speak and watch her eyes widen when she’s indignant, and know exactly who her mother and father are. “Who’s your people?” is a common question in Robeson, allowing locals to pinpoint their place among the generations of Lumbee who have lived in the area for nearly 300 years.

Yet in the eyes of the BIA, the Lumbee have never been Indian enough. Responding to Nakai the following month, tribal government specialist Chandra Joseph informed her that the Lumbee were not a federally recognized tribe and therefore couldn’t receive any federal benefits, including “Indian preference.” Invoking a 1956 law concerning the status of the Lumbee, Joseph wrote: “The Lumbee Act precludes the Bureau from extending any benefits to the Indians of Robeson and adjoining counties.” She enclosed a pamphlet titled “Guide to Tracing Indian Ancestry.”