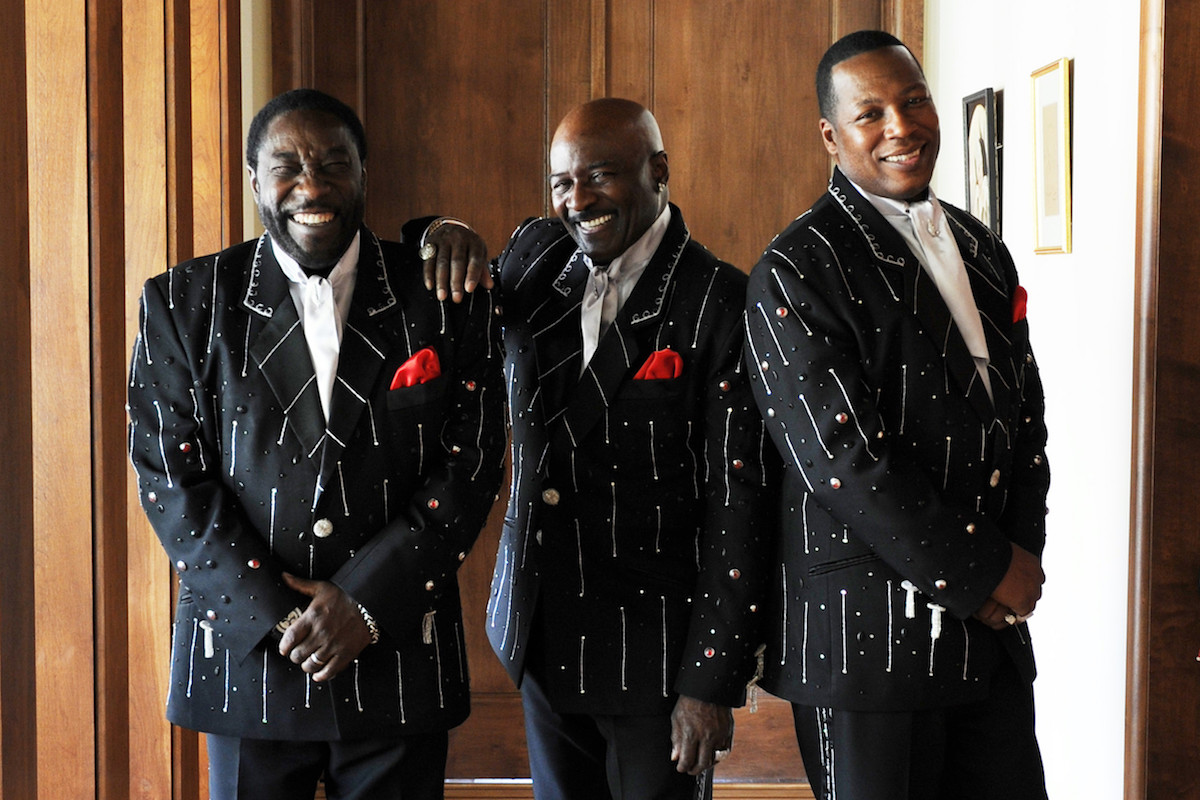 Elias Leight, Rolling Stone
The O’Jays released a new studio album, ‘The Last Word,’ on Friday. Denise Truscello*, Featured Image
On March 10, Betty Wright — a successful singer, background vocalist, composer and producer with five decades of experience — watched the long-running soul group the O’Jays take the stage in Miami for a set at Jazz in the Gardens Music Fest.

“People come from all over the world for that concert, and those women were going crazy,” Wright recalls. “I was sitting on the stage laughing through the whole show. Girls, older women, they were all there screaming together. I was saying, ‘these boys still have it!’”

“The people keep asking for more,” acknowledges the O’Jays’ Eddie Levert. “As long as the people are asking for it, why should we not give it to them?” To that end, the group released The Last Word, their first non-Christmas album since 2004, on Friday.