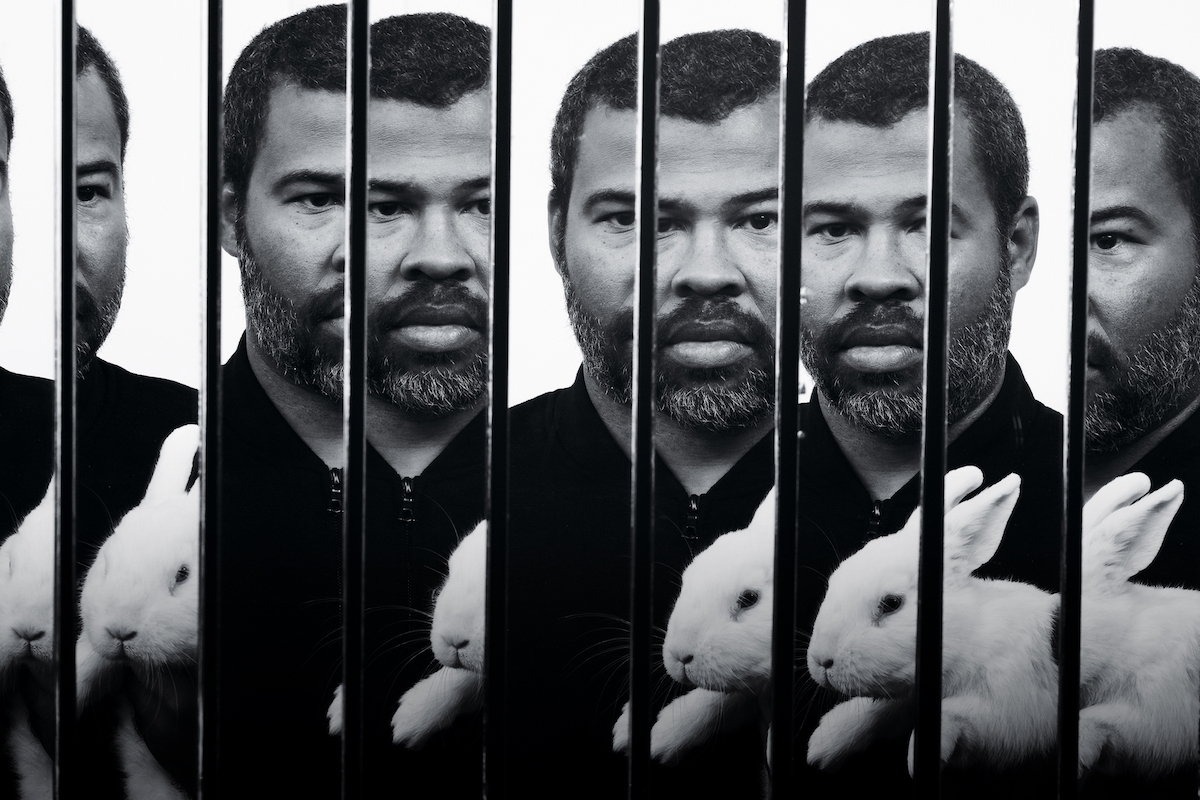 Brian Hiatt, Rolling Stone
Mati Diop’s Atlantique (2019). [Reuters], Featured Image
As usual, Jordan Peele knows exactly where he’s going. “What we should do,” he says, with real enthusiasm, “is head to Hogwarts. Get some butterbeer. The Harry Potter ride is dope.” Peele has a movie he’s supposed to be editing, a burgeoning production company to run, an adorably talkative 17-month-old son waiting at home, but he’s slipped away from it all for a couple of hours on a Monday afternoon in early December with obnoxiously perfect West Coast weather. His assistant just dropped him off at Universal Studios Hollywood, a theme park that still thrills him, despite the fact that he is an actual, Oscar-winning filmmaker for the actual Universal Pictures, which is putting out his second film as a writer-director, the full-bore horror flick Us, on March 22nd, and released his life-changing, culture-shaking debut, Get Out, in 2017. “I might do a wand fitting today,” Peele muses, as a VIP escort brings us through security.

He has always been a world-class — a galaxy-class, a multiverse-class — pop-culture nerd, much to his creative advantage. (“He’s such a geek,” says Lupita Nyong’o, one of the stars of Us, who received a 10-film horror curriculum, from The Shining to the 2008 vampire movie Let the Right One In, before production began. “He’s extremely studied — he spent his life preparing to be this person for us.”) He also used to be “the world’s biggest weedhead,” his only real vice, but quit around the time he started dating his wife of two years, the comedian Chelsea Peretti — so it’s hard to blame him for taking his fun where he can find it these days.

“This is the kind of shit that I just loved as a kid,” Peele says, en route to Universal’s re-creation of quaint, cobblestoned Hogsmeade, the village where Hogwarts kids take magical study breaks. “I still have that feeling when I come back.” His mom, an office manager who raised him on her own on New York’s Upper West Side, was never able to afford a Disney trip, but she did have a work event when he was 12 that scored them a couple of days at Universal in Orlando — which, for a movie-obsessed kid, felt like a real taste of showbiz. Even the part where two dudes dressed up as the Blues Brothers came out and sang “Shake Your Tailfeather” was pretty exciting.