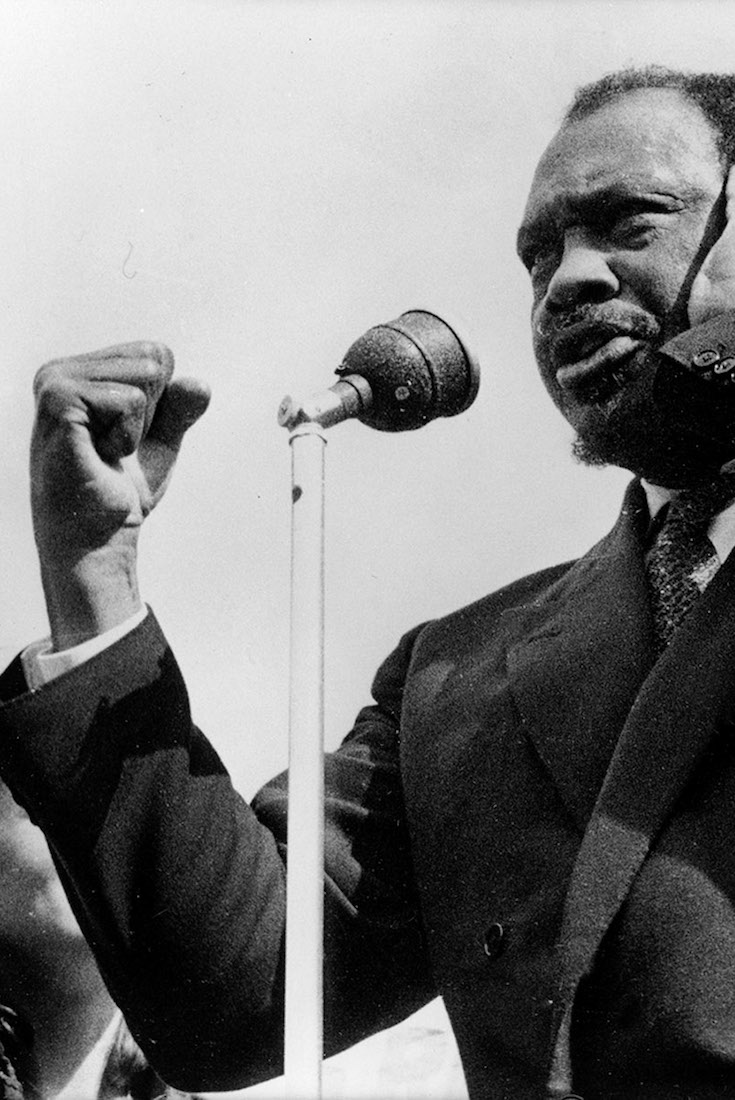 Though not as widely known as Dr. Martin Luther King, Jr. or Malcolm X – at least, not among most white activists – it is impossible, as Horne argues, to understand their lives without first understanding Paul Robeson’s.

“Like Malcolm, he [Robeson] was a militant: a turning point in his dramatic fall was when he confronted President Harry S. Truman face-to-face in the White House, berating him because of the lynching of African Americans…” Additionally, Robeson, who lived abroad for years, “developed a global appeal that dwarfed what the Muslim Minister only sought to accomplish in the final months of his life.”