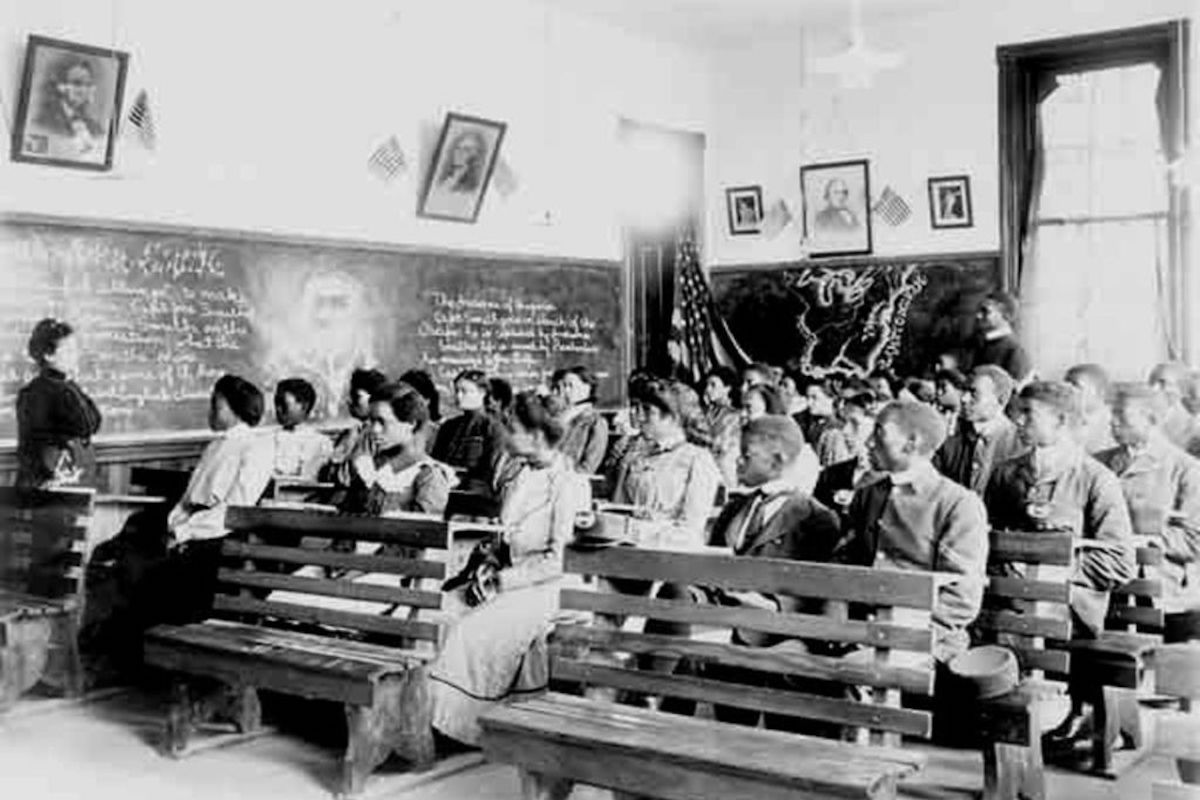 A collaboration with FamilySearch, the largest genealogy organization in the world, the Afro-American Historical and Genealogical Society and the California African American Museum, the Freedmen’s Bureau Project makes the records of freed slaves available and accessible by taking the raw records, extracting the information and indexing them to make them searchable online. Once indexed, it will be possible to find an ancestor by going to the site, entering a name and discovering a family member.

The Freedmen’s Bureau was organized near the end of the American Civil War to assist newly freed slaves in 15 states and the District of Columbia. From 1865 to 1872, the Bureau opened schools, managed hospitals, rationed food and clothing and even solemnized marriages. In the process, it gathered priceless handwritten personal information, including marriage and family information, military service, banking, school, hospital and property records on potentially 4 million African Americans. The records are the property of the National Archives and Records Administration, where they have been carefully preserved and protected for decades.