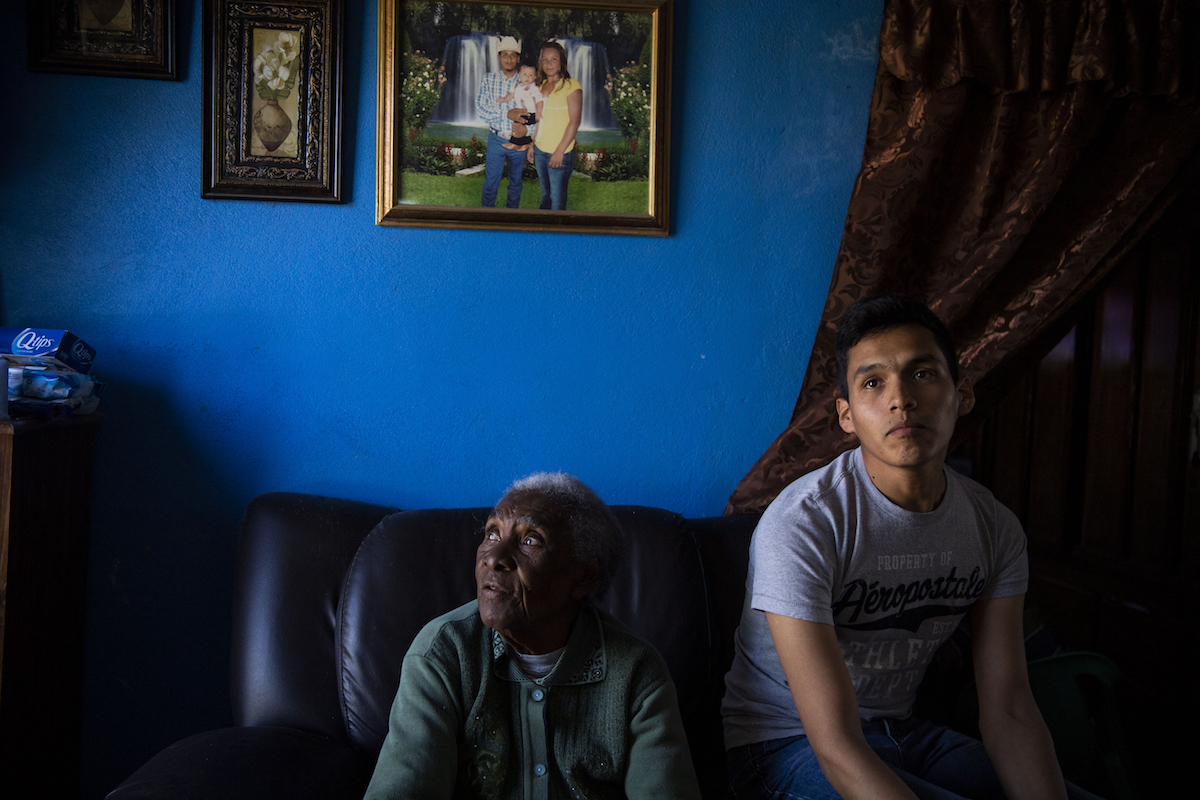 She is proof of how complicated migration between the United States and Mexico can be: An 86-year-old black woman, sitting in her home in northern Mexico, singing hymns in English.

Lucia Vazquez Valdez is the descendant of African Americans who fled the prospect of slavery in the United States for Mexico in the middle of the 19th century, crossing a border that barely existed. Her tribe is known as the Mascogos. After escaping their would-be slaveholders, they are still living in the tiny village their ancestors settled: Nacimiento de los Negros, or Birth of the Blacks, in the desert of Coahuila.

Valdez is the oldest living member of the tribe. She speaks almost no English. Around her, she watches as young Mascogos migrate back to the United States, this time in search of jobs on farms and ranches.