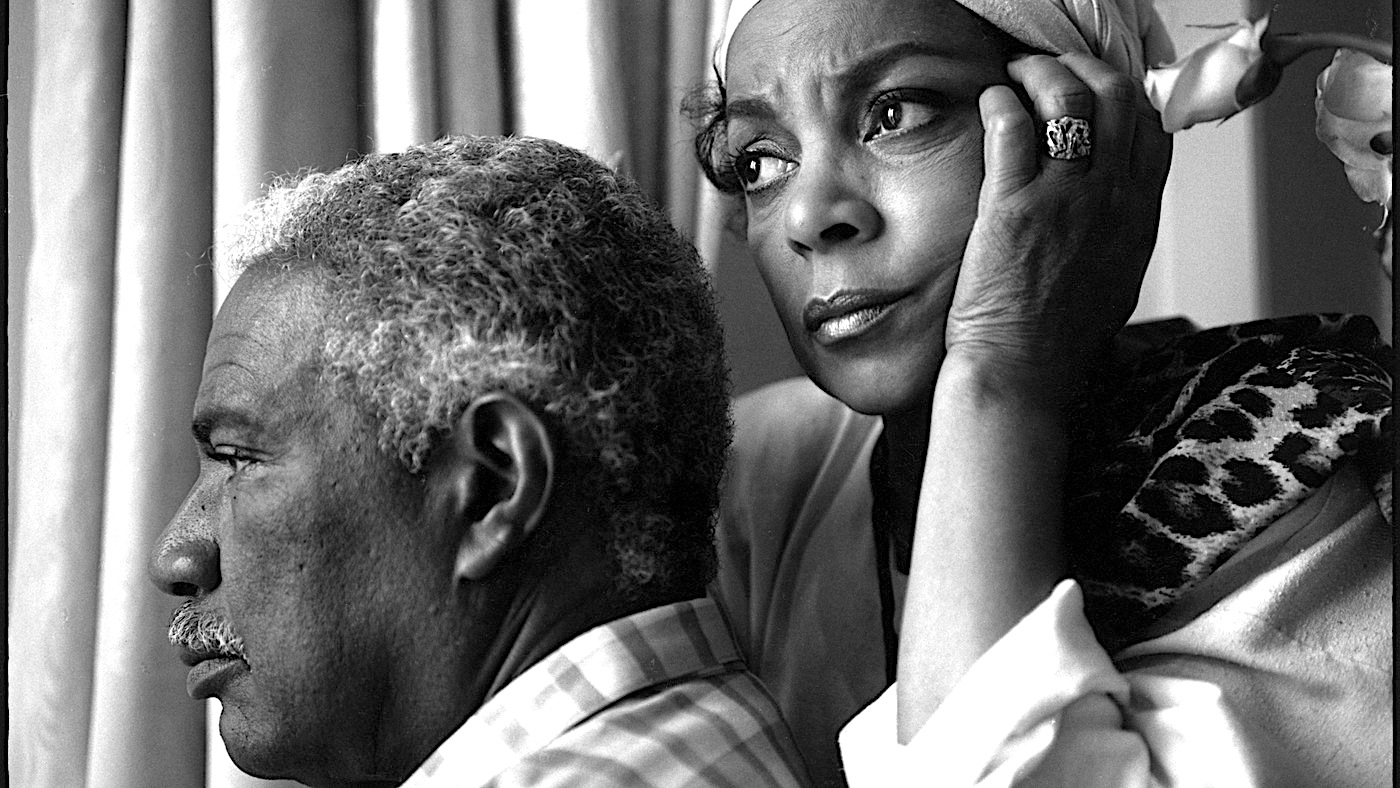 Her ancestors fled to Mexico to escape slavery 170 years ago. She still sings in English to this day. | The Washington Post

The Dwyer Cultural Center hosted the ceremonial unveiling of ‘Ruby Dee Place’ and ‘Ossie Davis Way’ on Saturday. The late couple is being honored for their groundbreaking programs within the arts.