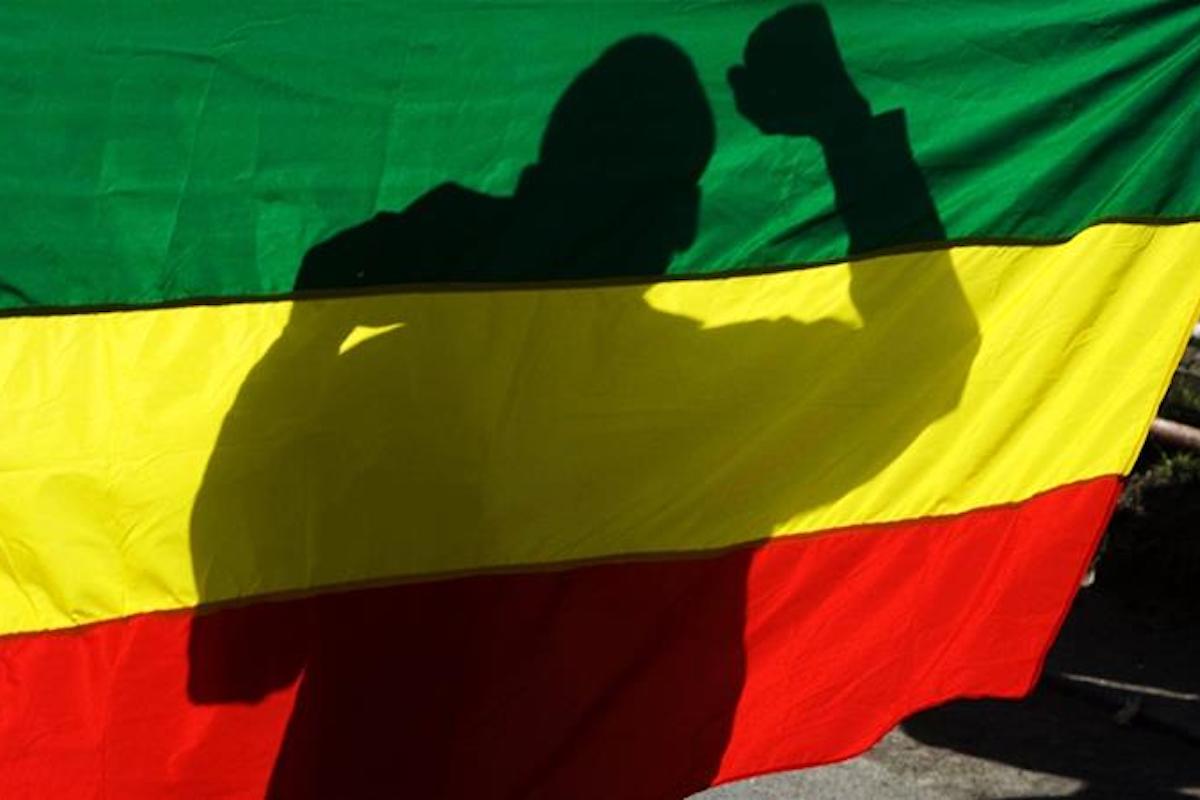 ‘I’m either too black or not black enough’: One teenager’s experience | BBC News

Goitom Gebreluel, Al Jazeera
Ethnic politics is not a necessary evil that Ethiopia has to live with – it is rather an existential threat, write Gebreluel, Bedasso and Mamo [Reuters], Featured Image
Ethiopia embarked upon a set of political reforms in early 2018 that were greeted with euphoric enthusiasm. Prime Minister Abiy Ahmed’s new administration initiated political liberalisation, releasing political prisoners and inviting exiled opposition groups that had been designated terrorist organisations to return to Ethiopia.

The country’s second attempt at democratisation has however also been accompanied by a surge in political violence (often along ethnic lines), resulting in – among other things – the displacement of nearly three million people. Notable among these are the almost 900,000 Gedeo people who had to flee from their homes in the Guji zone of Oromia state.

Many observers have concluded that the main culprit behind the surge in violence is Ethiopia’s ethno-national federal arrangement, which grants bigger ethnic groups self-governance rights within their respective states.