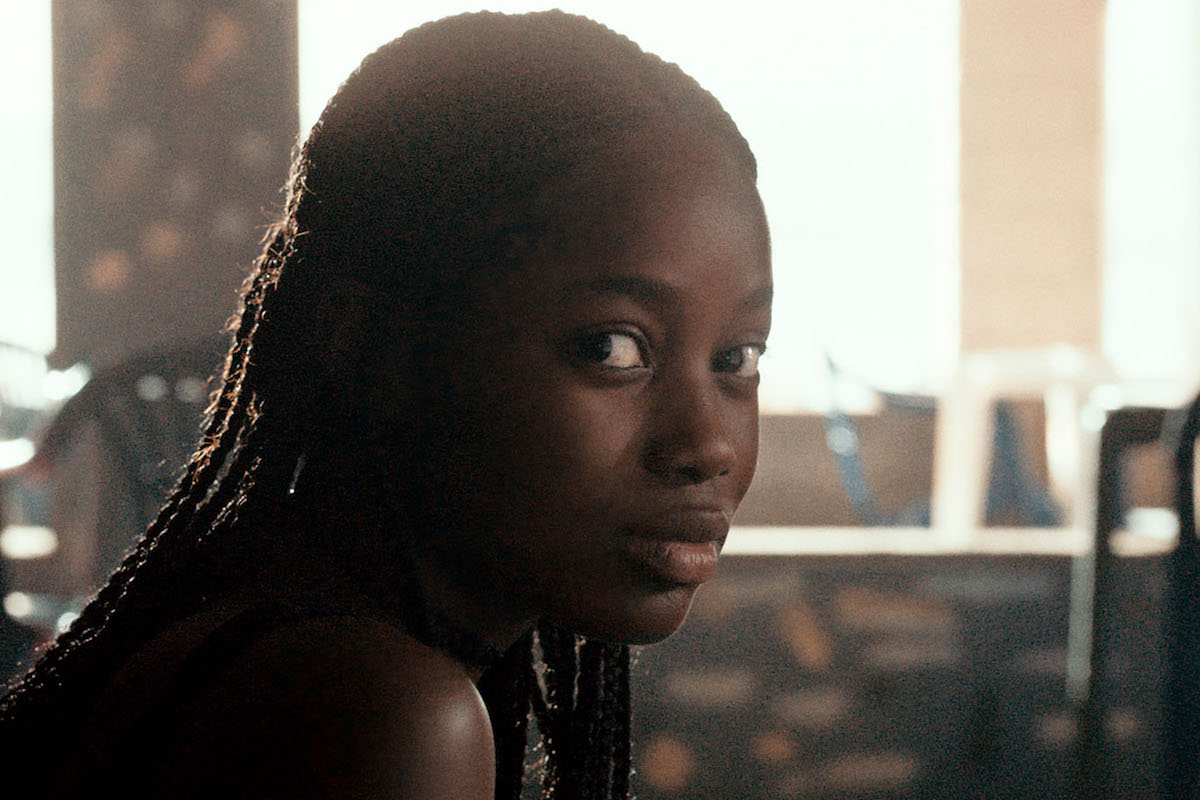 F.B.I. Was Told That Militia in New Mexico Planned to Kill Obama and Clinton | The New York Times

Paula Rogo, Essence
Mati Diop’s Atlantique (2019). [Reuters], Featured Image
A Senegalese film is one of the selections at the 72nd Cannes Film Festival, and its director has become the first Black woman to compete for the coveted Palme d’Or.

Mati Diop, director of ‘Atlantique’ is the first black woman to have her feature film debut premiere In Competition at Cannes.

Also the first woman debut filmmaker In Competition since Julia Leigh in 2011. pic.twitter.com/wswgq696Pg

Atlantiques, directed by French-Senegalese actress and director Mati Diop, is “set in a suburb of Dakar, and follows a woman who’s in love with a young worker who disappears at sea, then returns with several of his colleagues to haunt their old neighborhood,” according to Variety.

Diop comes from a strong film pedigree: She is the niece of the late legendary filmmaker Djibril Diop Mambéty, a Cannes alumnus who won the International Critics Award for his 1972 film Touki Bouki.