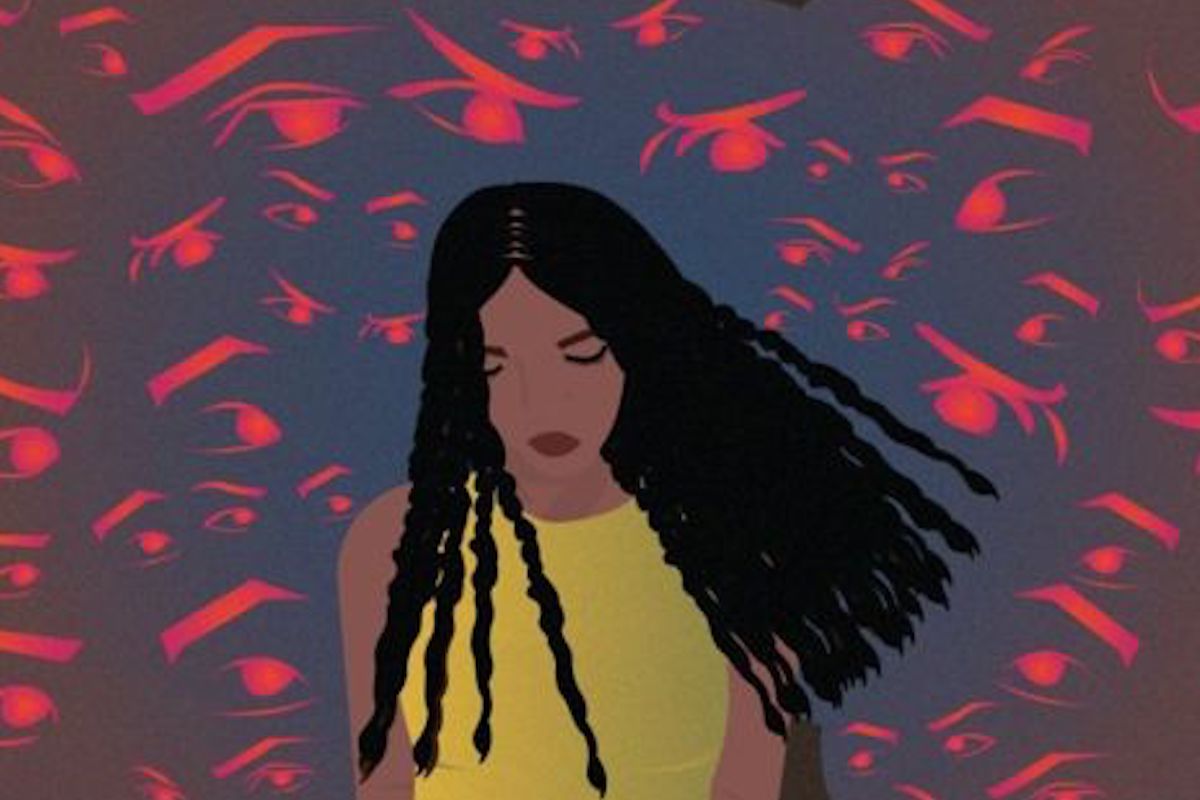 It was originally written for her school newspaper, and has been reprinted with her permission, and that of her school.

Coming here for my senior year has been quite an experience. The most jarring: I feel like a minority.

Don’t get me wrong, I’ve been a minority before. Technically, all people of African descent are minorities in America, the place where I’ve lived most of my life. Yet, this is the first time I’ve been aware of it. There are so few black students at my school that by next year, there’s a good chance that no one in secondary will have black skin.

Should that not be scary?

Is it weird for me that it is?

It’s not that I’m scared to be the only black person at the school; that’s not really the issue. It’s that there’s part of black culture that has spread throughout the student population that reeks of ignorance. I hear the N-word on a daily basis; I see gang signs being tossed around as if they hold no other significance than a flick of the wrist.