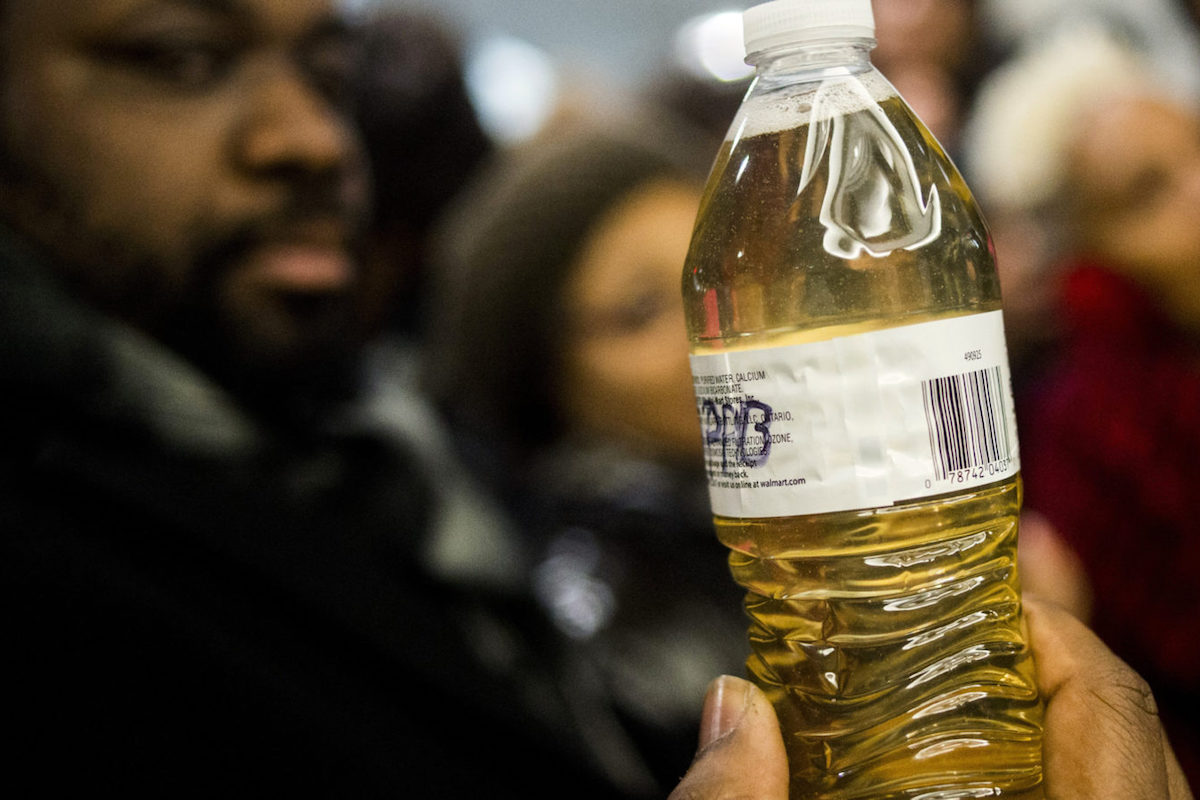 Ayana Byrd, Colorlines
Ethnic politics is not a necessary evil that Ethiopia has to live with – it is rather an existential threat, write Gebreluel, Bedasso and Mamo [Reuters], Featured Image
The city of Flint, Michigan, has a new resource as it recovers from the water crisis that hit five years ago: $77 million in funding from the state.

On Monday (April 15), the Michigan Department of Environmental Quality provided Flint with the money, which the city’s Department of Public Works Director Rob Bincsik said is not “new funding.” MLive reports that it is actually from “a $120 million federal and state loan granted to Flint in March 2017 by the Water Infrastructure Improvements for the Nation Act of 2016.”

Although it is called a loan, the $77 million carries zero interest and was 100 percent forgiven, meaning it does not have to be repaid. Flint intends to use the funding for various projects, including water meter replacements for homes, installation of water quality monitoring panels, construction of a new chemical feed building and completion of a pipeline that will connect to a secondary water source.