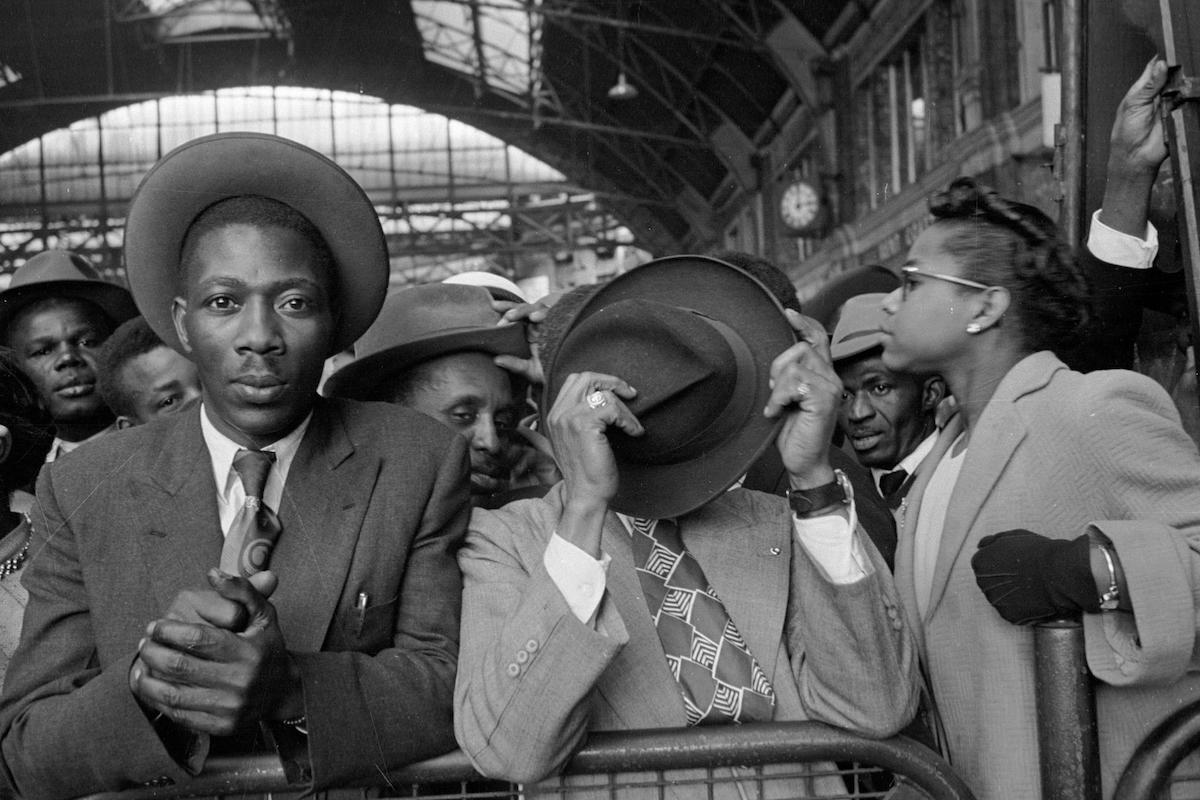 Last April the public were made aware that long-term British Caribbean residents and citizens were being locked up and forcibly removed, and denied jobs, health care, education, housing and employment because of the government’s “hostile environment” immigration policies. We were all shocked and ashamed at these injustices and the cruel treatment of the Windrush generation.

One year on what lessons have we learned? While many of the causes, such as the hostile environment, are now familiar, two key issues are not well enough understood – and explain why the policies and practices that led to Windrush injustice have not been overturned.

Firstly, the government has failed to understand or implement race discrimination legislation. Many people and organisations working in the field highlighted time and again that hostile immigration policies would lead to racial discrimination.