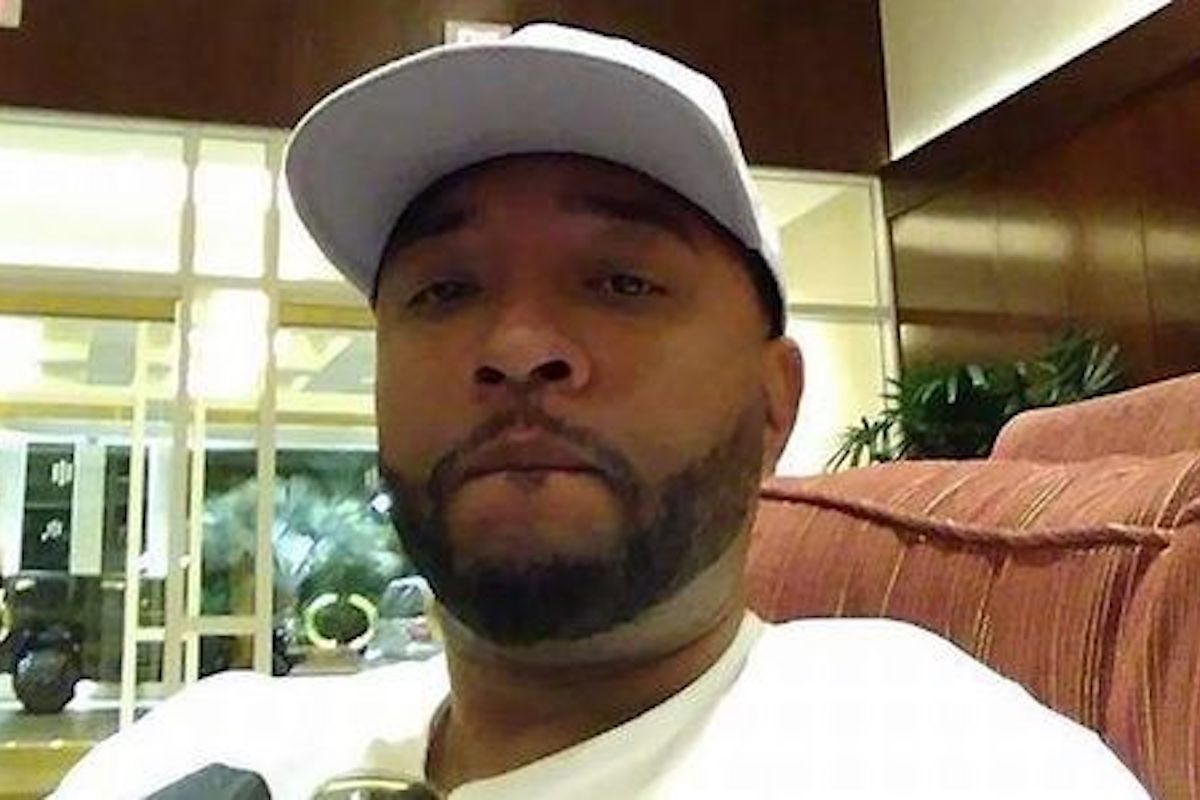 MARA SCHIAVOCAMPO and TOPEKA K. SAM, New York Daily News
When Kerry Lathan was released on parole after serving 25 years for murder, he went to rapper and entrepreneur Nipsey Hussle’s Marathon store for some free clothes, so he could look good while reuniting with family and friends. That trip would trigger a disastrous chain of events for Lathan, who wound up caught in the crossfire of a shooting that killed Hussle and injured one other person.

After spending several days in the hospital, Lathan was released to a halfway house in a wheelchair, still unable to walk. Then the system added insult to injury, quite literally. The 56-year-old was re-arrested, reportedly to serve out the remainder of a life sentence, he says because he violated a condition of his parole to not have any contact with known gang members, including Hussle.

For easily a decade, Hussle devoted himself to uplifting his community. In fact, he was killed just one day before a scheduled meeting with the LAPD to discuss ways of reducing gang violence. “Neighborhood Nip” was so beloved by his community that his memorial was at the Staples Center, the 20,000 free tickets claimed in just minutes. Barack Obama sent a letter of condolence.

But Hussle had also admitted to once being a member of L.A.’s notorious Rollin’ 60s Crips. Often, in the eyes of the law, there’s no official expiration date on gang affiliations. Once a thug, always a thug.