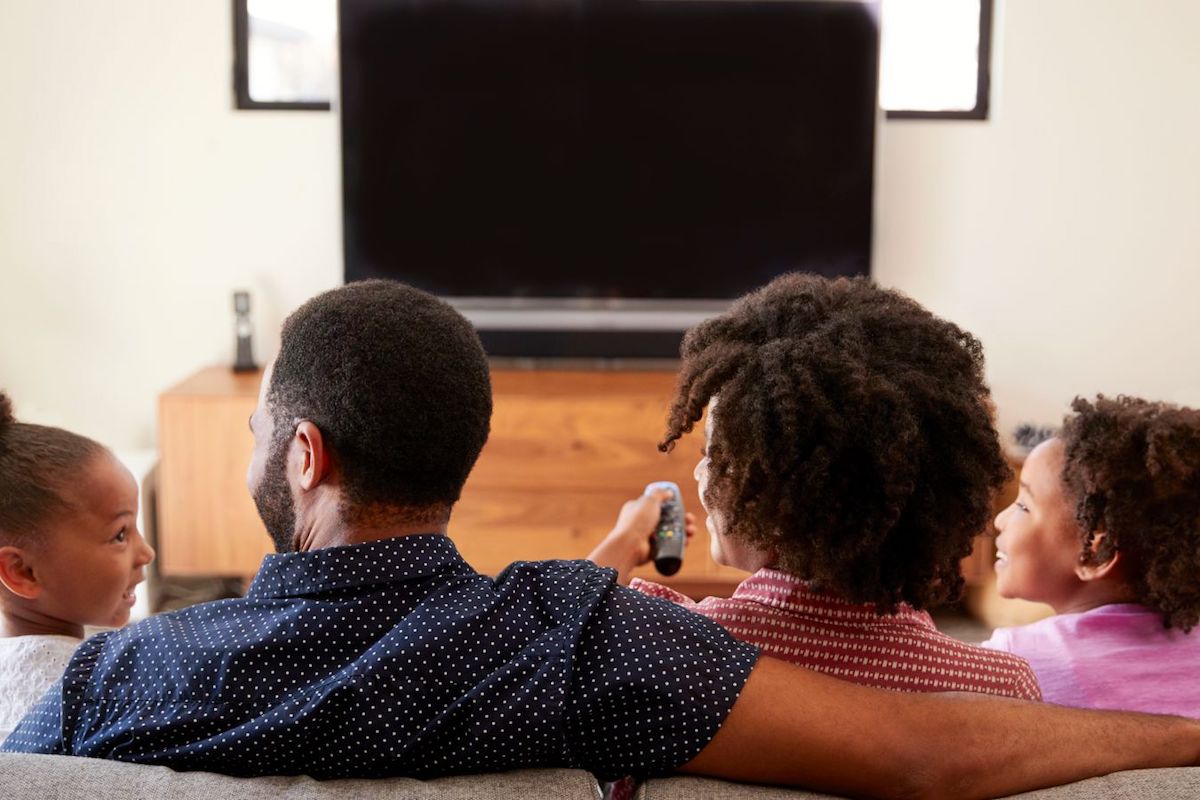 How prison pulls them back in: The story of Kerry Lathan and Nipsey Hussle is a window onto a parole system that re-incarcerates far too many people for technical violations | New York Daily News

Jay Connor, The Root
Image: iStock, Featured Image
I love Baby Boy reruns as much as the next person, but I’ve wondered for years why BET completely abandoned their daily news programming. And with TV One’s decision to can Roland Martin’s News One Now in 2017, those of us eager for network news have had to sift though a deluge of nebulous coverage that far too often ignores our purview.

But according to the Pasadena Black Pages, that’s all about to change. Because come November, we’ll all be watching “intelligent programming that is informative, educational, inspiring and empowering to its African American audience” on the the 24-hour, appropriately-titled Black News Channel.

Despite the proliferation of basic and premium cable television channels during the past two decades, the number of cable news networks dedicated to serving the nation’s African American communities remains at ZERO! Black News Channel will be the nation’s first channel to fill this significant void and provide African America viewers news, information, and educational content focused on their interests and needs while tapping into subscription television’s most profitable market.