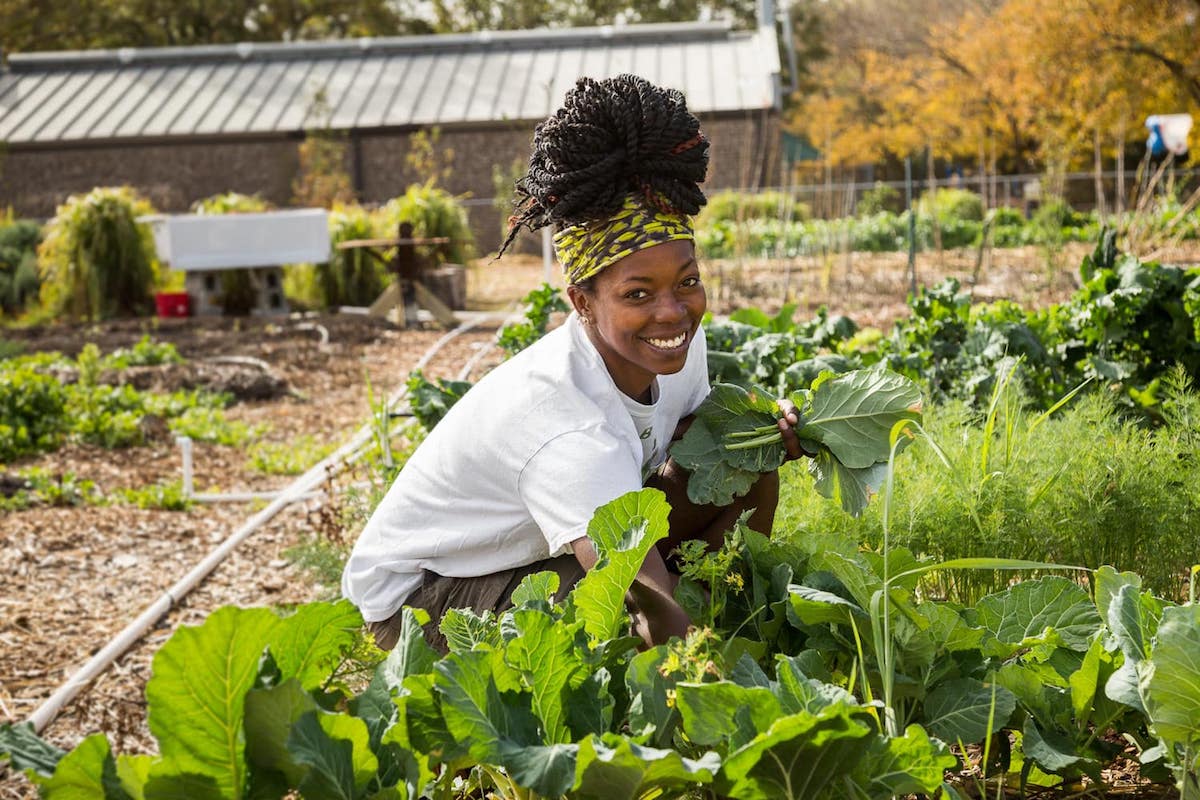 A Play About Maya Angelou is Being Developed for Broadway | Colorlines

Phenomenal Black owned farms make up less than 2 percent of all farms in the United States.

According to a recent report, Black farmers lost 80 percent of their farmland from 1910 to 2007, often because they lacked access to loans or insurance needed to sustain their businesses.

The report mentions the “long and well-documented history of discrimination against Black farmers by the USDA (United States Department of Agriculture).”

It goes on to state that “The unequal administration of government farm support programs, crucial to protecting farmers from an inherently risky enterprise, has had a profound impact on rural communities of color.”