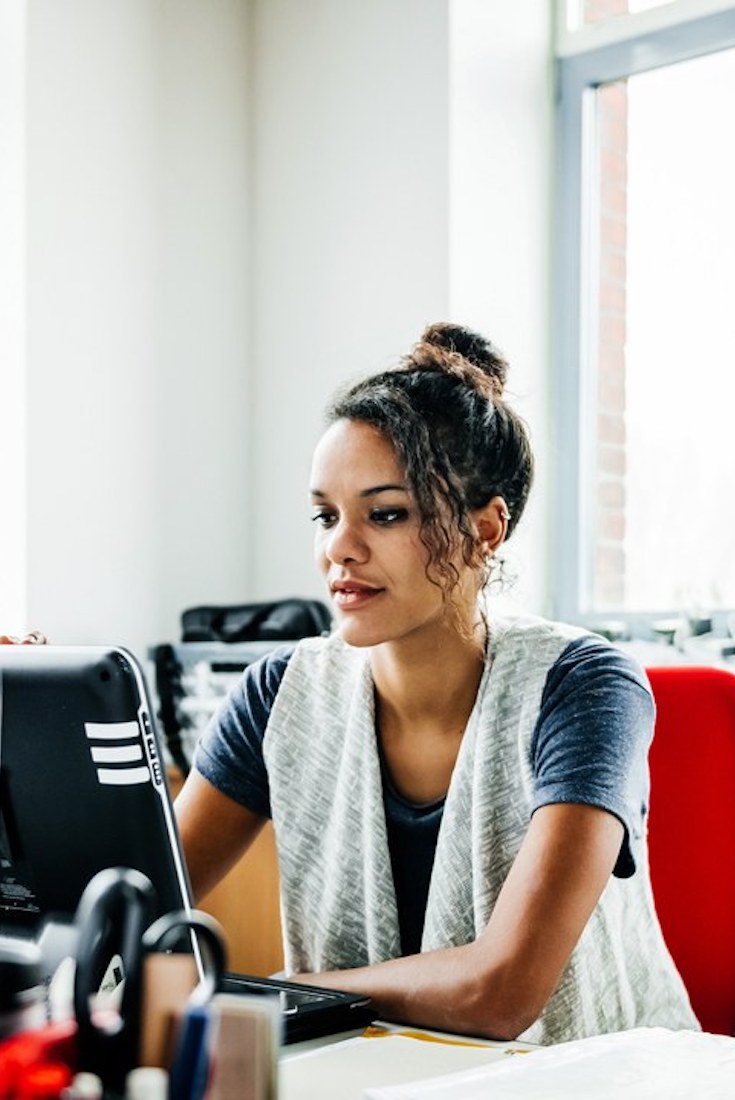 Catherine Lizette Gonzalez, Colorlines
The racial wealth divide is greater now than it was 40 years ago—and persistent structural racism is causing that gap to grow. That’s according to a new report, “Ten Solutions to Bridge the Racial Wealth Divide,” released today (April 16) by the Institute for Policy Studies, the Kirwan Institute for the Study of Race and Ethnicity and the National Community Reinvestment Committee.

Wealth, the money a family has after paying debt, indicates one’s financial stability, upward mobility, ability to accumulate more wealth and ability to transfer money to future generations. In the United States, the Forbes 400 richest Americans have more wealth than all Black households plus a quarter of Latinx households, per the report. The median White family in the United States has 41 times more wealth ($146,984) than the median Black family ($3,557), and 22 times more wealth than the median Latinx family ($6,591).