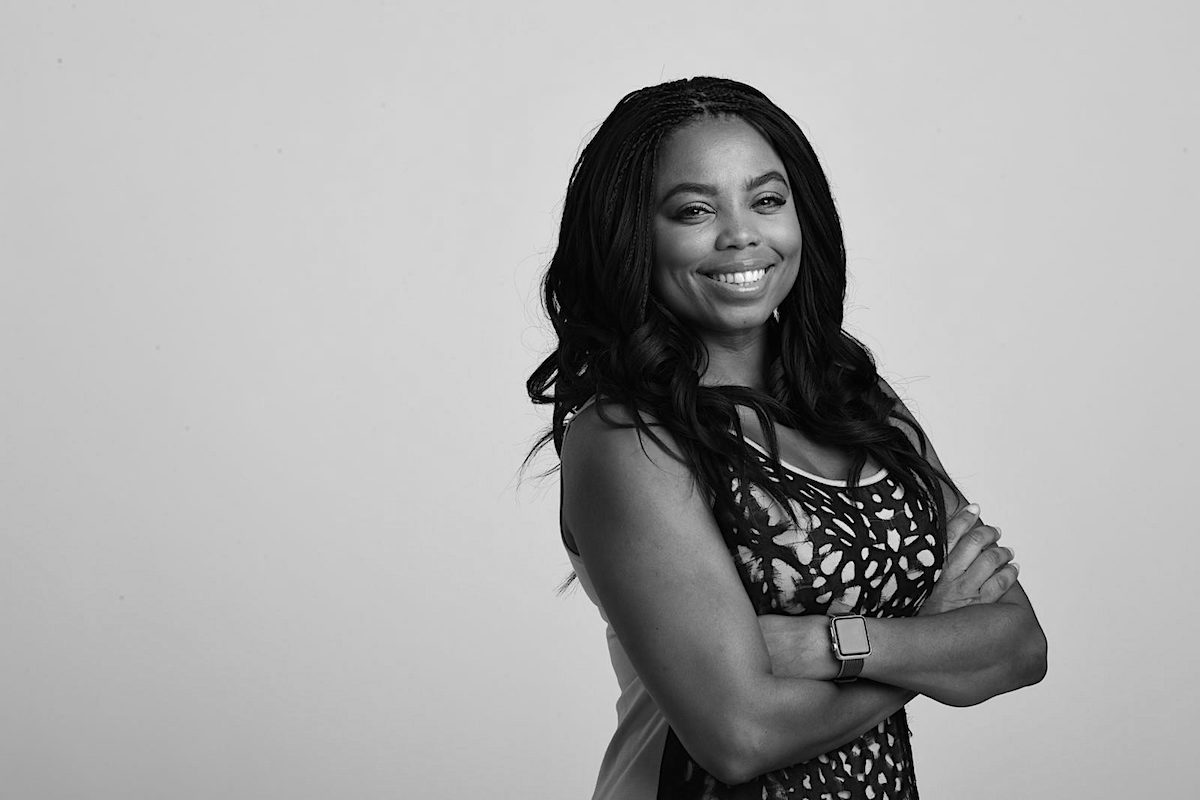 Tiarra Mukherjee, Colorlines
The Undefeated’s Jemele Hill, the NABJ’s “2018 Journalist of the Year.” (Joe Faraoni/ESPN Images), Featured Image
You can’t silence Jemele Hill. The sports journalist grabbed national headlines with anti-GOP tweets that prompted the White House to try to have her fired from ESPN. Hill has since left the network—on her own terms—but now she will share her opinions via Spotify. Her new weekly podcast, “Jemele Hill is Unbothered,” launches today (April 15) The Associated Press reports, and it features unbridled interviews and commentary on sports, politics and culture.

Hill, a regular writer for The Atlantic, first raised eyebrows in September 2017 with a tweet calling “the most ignorant, offensive president of [her] lifetime” a white supremacist. ESPN later suspended her for violating social media policy when she encouraged Dallas Cowboys fans to boycott advertisers after the team’s owner said players must respect the flag. She left the network in 2018 on good terms and continues to be vocal and unapologetic about her disapproval of the current administration. She told the AP: “In my mind, I’ve only been proven right so it’s hard for me to regret it knowing that I’m on the right side of history.”