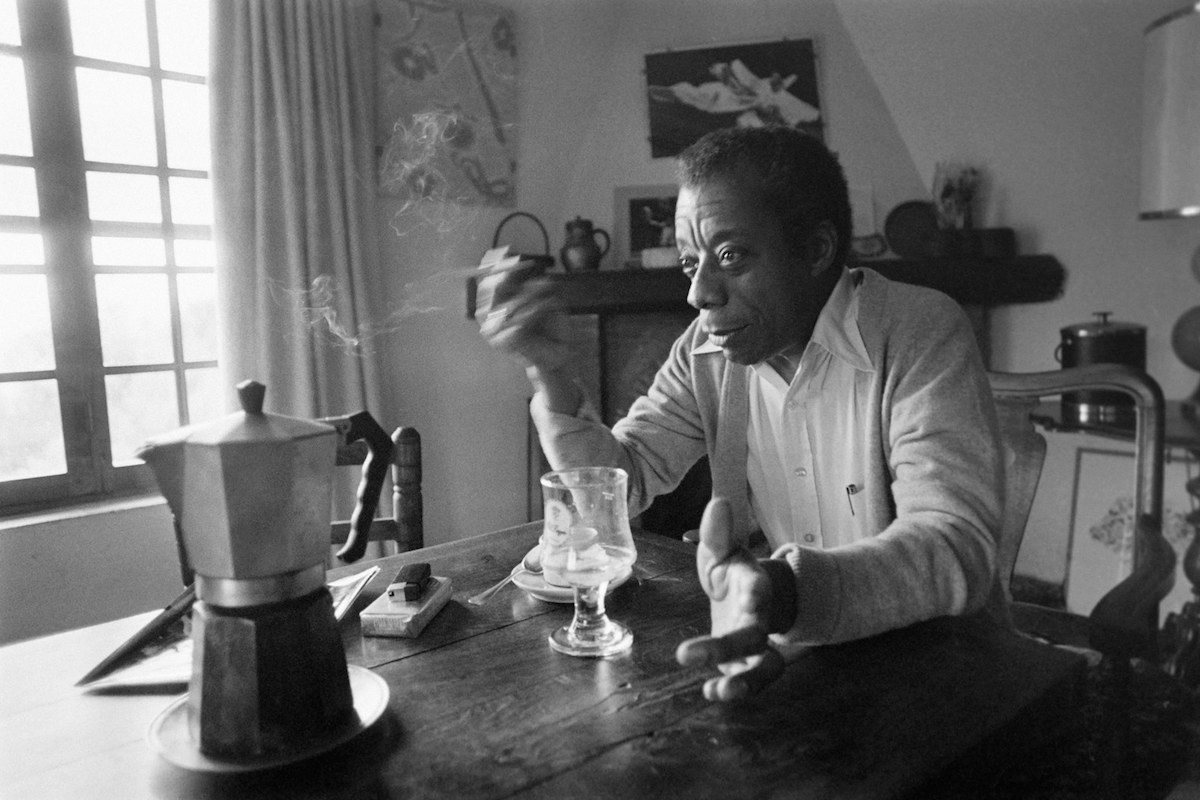 This interview was conducted on April 27, 1964. It first appeared in Robert Penn Warren’s 1965 book, Who Speaks for the Negro?

Robert Penn Warren: In what sense, Mr. James Baldwin, do you think the Negro revolution is a revolution?

James Baldwin: Well that’s a tough one to answer because I’m not always sure that the word “revolution” is the right word. I myself use it because I don’t know of any other. It’s not as simple as a revolution of one class against another, for example. It is not as clear-cut as the Algerian revolution against the French. It is a very peculiar revolution because, in order to succeed at all, it has to have as its aim the reestablishment of the Union. And a great, radical shift in American mores, in the American way of life. Not only does it apply to the Negro, obviously, but it applies to every citizen in the country. This is a very tall order and desperately dangerous, but inevitable in my view because of the nature of the American Negro’s relationship to the rest of the country, of all these generations, and the attitudes the country’s had toward him, which always was, but now has become overtly and concretely, intolerable.

RPW: You say different from a revolution like the Algerian, which means a liquidation of a regime.

JB: That’s right. But it doesn’t apply here at all. Because this is for Negroes to liberate themselves and their children from the economic and social sanctions imposed on them because they were slaves here. Now if Washington DC, had the energy to break the power of people like Senator James Eastland and Senator Richard Russell, so the Negroes began to vote in the South, we would make a large step forward. It seems to me that the South is ruled still by an oligarchy, which rules for its own benefit, and not only oppresses Negroes and murders them but imprisons and victimizes the bulk of the white population.