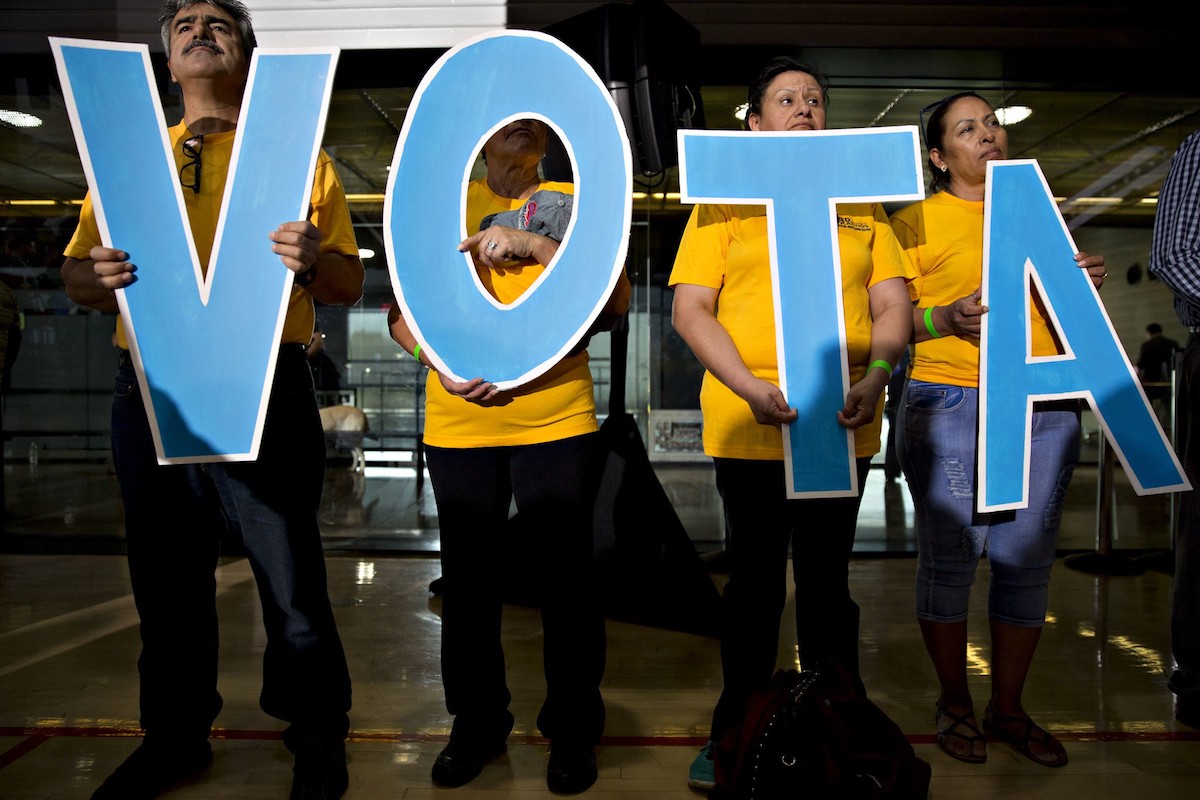 Salamander Resort Gets Five-Star Rating: An Interview with Sheila Johnson | The Network Journal

Thomas B. Edsall, The New York Times
A campaign event in Phoenix, Ariz., in 2016. Credit Daniel Acker/Bloomberg, Featured Image
The future success of the Democratic Party depends on the crucial — but unsettled — allegiance of the nation’s growing Hispanic electorate.

Fernand Amandi, a Democratic pollster and podcast host based in Miami, addressed the party’s Latino quandary in a December interview with The Associated Press:

In an interview earlier this week, Amandi told me that Democrats “want and hope for this magical osmosis to happen but that’s not how politics works.”

In the 2018 midterms, Democrats showed gains among Hispanic voters in most states, compared with 2014. Party operatives are concerned, however, about the slow rate of growth of these improved Democratic margins. They are equally worried about turnout — at a time when many thought that President Trump’s rhetoric and policies would produce impressive gains among Latino voters for the Democratic Party.