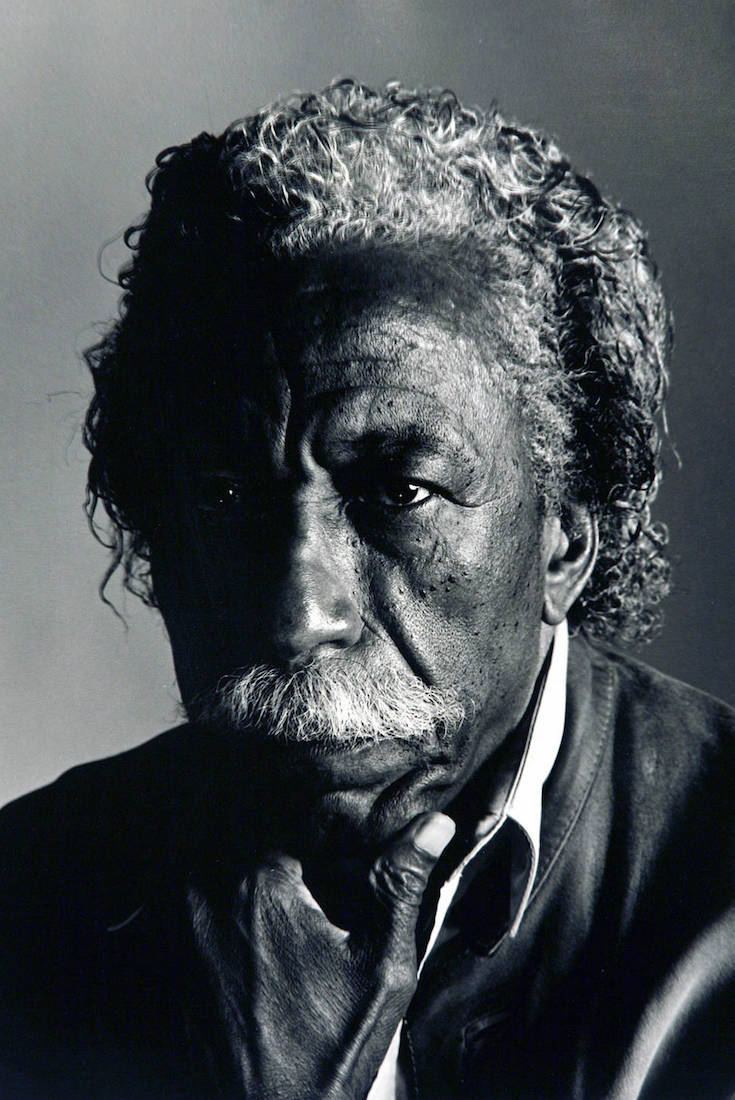 Steven Litt, The Plain Dealer, Cleveland.com
One of the 13 murals that make up “The Life of Washington,” at George Washington High School in San Francisco. Credit Jim Wilson/The New York Times, Featured Image
CLEVELAND, Ohio – Gordon Parks made it look easy. As director of the Shaft detective movies in the 1970s, and as a composer, author, winner of the National Medal of Arts and more than 50 honorary doctorates, Parks (1912-2006) was a leading black cultural figure who left a sizable imprint on 20th century America.

But the core of his accomplishment rests on his work as a photographer who mastered everything from street smart photojournalism to fashion photography, celebrity portraits and corporate PR that functions as trenchant social commentary.

The through-line of the powerful new exhibition at the Cleveland Museum of Art is that Parks’ astounding eye vaulted him to fame after he grew up poor and afraid of white racist terrorism in early-20th-century Kansas.