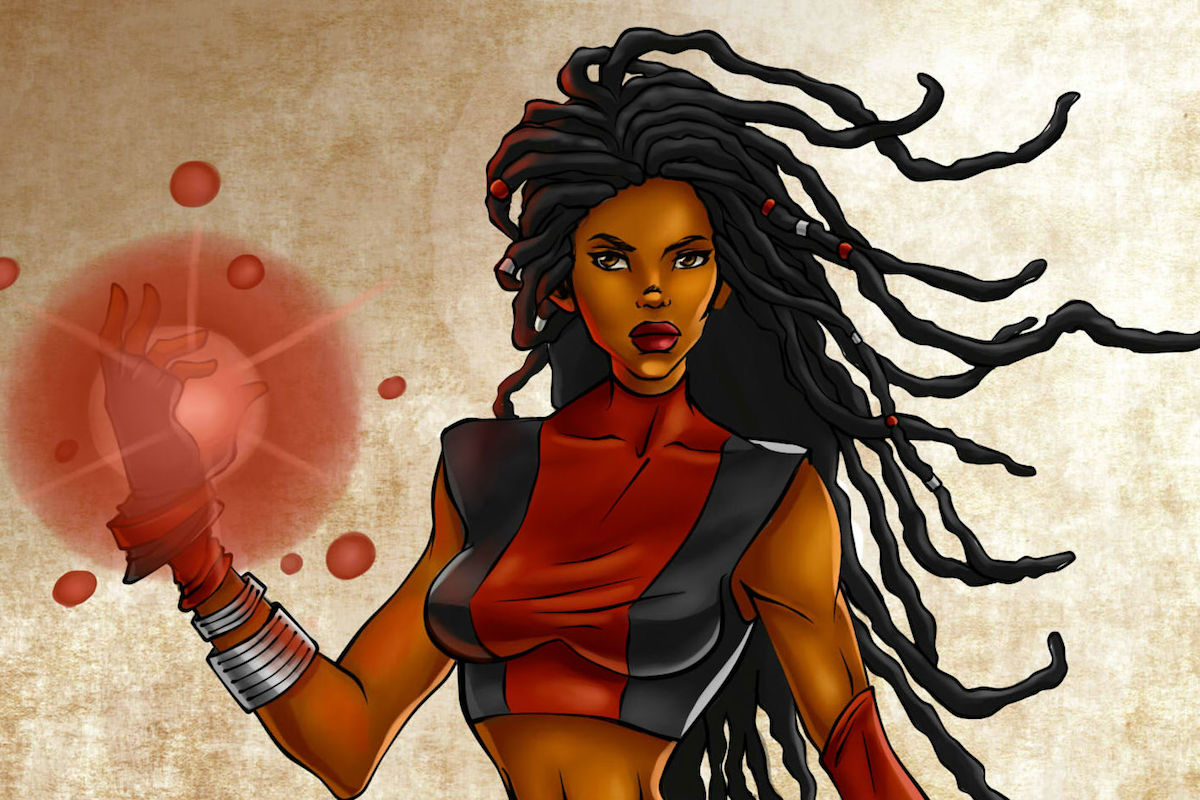 Samara Lynn, Black Enterprise
Courtesy Aza Comics, Featured Image
In Now that the movie Black Panther has turned out to be a cultural and money-making phenomenon—interest in comic books and how to create them is bound to spike.

There are several well-established black comic books writers and artists who have worked on major comic book titles including Batman, Deadpool, Spider-Man and more. Yet, more comic book creatives are going the independent route; launching their own superheroes and controlling their stories.