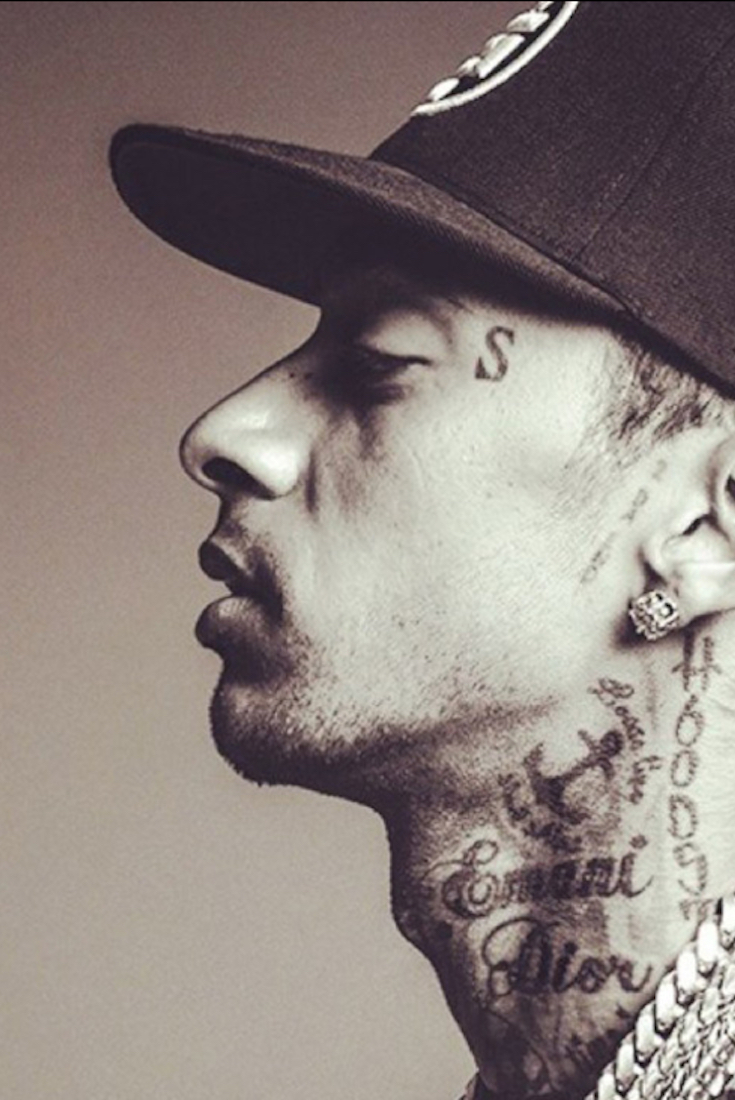 The Grammy-nominated rapper, shot to death on March 31 at age 33, supplemented his musical career by trying to revitalize his scruffy Hyde Park neighborhood in South Los Angeles. He bought real estate and opened a clothing store and other businesses. With a friend, he invested in an organization, Vector90, providing workspaces and training in science and technology.

His music, he said, was partly about how to succeed as a young black entrepreneur.

CLICK TO READ THE FULL ARTICLE, The Wall Street Journal