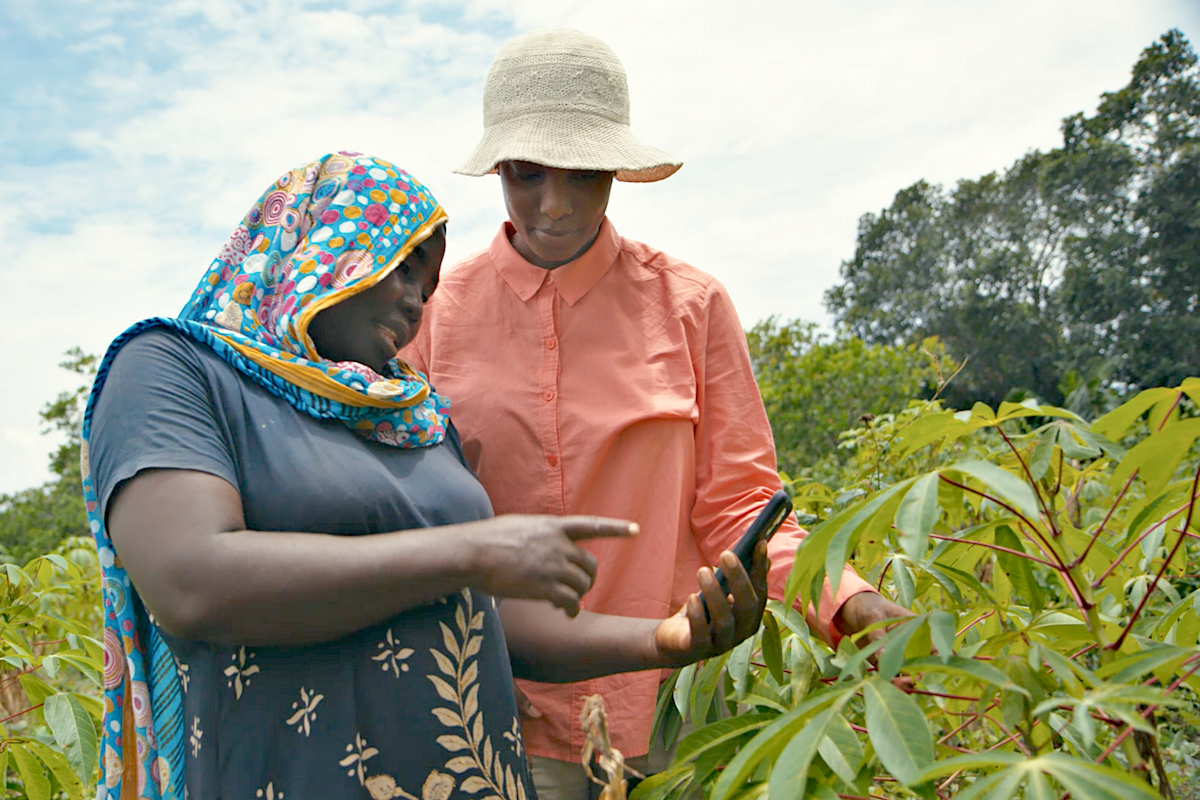 Aanu Adeoye, CNN, CNN
Farmers in Tanzania are using the Nuru app to better manage their cassava crops. CNN, Featured Image
CNN A rural farmer in Tanzania hovers over a wilting cassava plant with her phone. In seconds she gets a diagnosis of the disease affecting her plant and how best to manage it to boost her production.

The farmer used an app on her phone based on TensorFlow, Google’s Artificial Intelligence (AI) machine that the company outsourced to help developers create solutions to real-world problems.

When people think of Artificial Intelligence, they most likely think of scenes from science fiction movies, but in reality, it applies to everyday life from virtual assistants to language translation on Google, says John Quinn, an AI researcher.

Google now wants to position itself as an “AI first” company and with research centers across the globe in places such as Tokyo, Zurich, New York, and Paris.