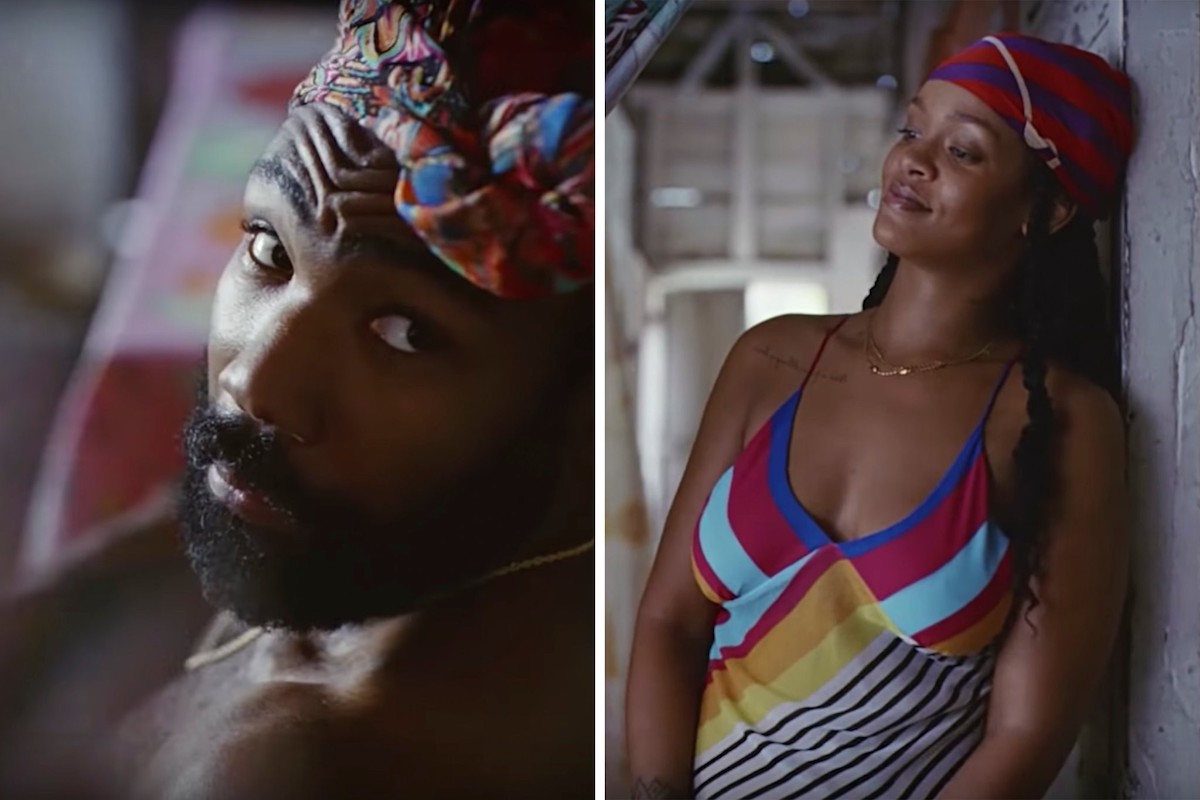 The mysterious project, which has been teased for months, features Glover as Deni, a singer hoping to bring the mystical island of Guava together with a music festival, while Rihanna plays his girlfriend, Kofi, and provides voice-over during a fairy-tale-like animated introduction about the fictional location and its valuable blue silk. Nonso Anozie (“Game of Thrones”) and Letitia Wright (“Black Panther”) also appear.

With a plot involving exploited workers, the struggles of musicians and a society divided between red and blue, the film incorporates themes present in much of Glover’s recent work, from the hit FX series “Atlanta” to his viral, Grammy-winning song and video for “This Is America,” which is interpolated in “Guava Island.”