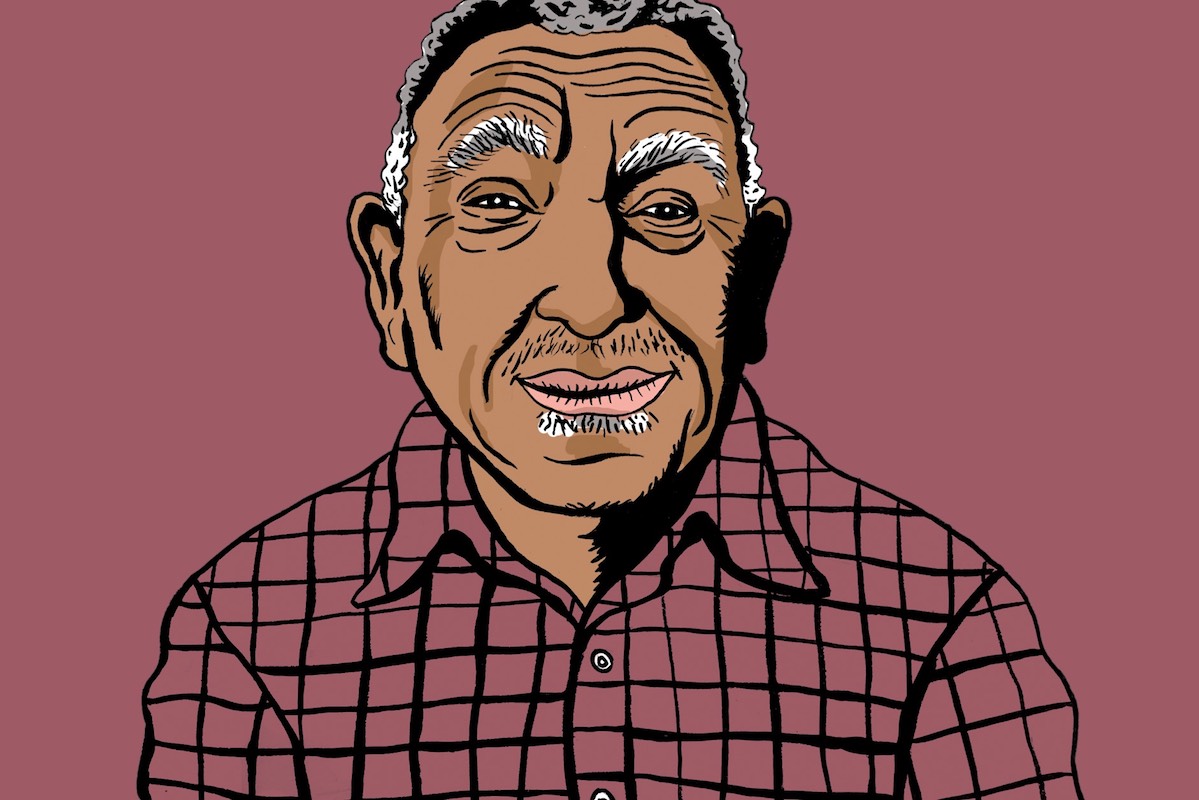 Wil S. Hylton, HuffPost
Illustration by Neal Fox, Featured Image
In a just world, Paul Coates would not be famous primarily for the work of his son. As the father of Ta-Nehisi Coates, whose analysis of American history has transformed the public discourse on race, the 72-year-old Coates is immortalized in his son’s writing as an eccentric and quixotic figure.

“My father was haunted,” Ta-Nehisi wrote in his first book, The Beautiful Struggle. “He’d explain to anyone who’d listen” that those in power “infected our minds. They deployed their phrenologists, their backward Darwinists, and forged a false Knowledge to keep us down. But against this demonology, there were those who battled back. Universities scorned them. Compromised professors scoffed at their names. So they published themselves and hawked their Knowledge at street fairs, churches, and bazaars. For their efforts, they were forgotten.”

Paul himself was largely forgotten by the time his son gained prominence, but in my hometown of Baltimore, his legacy and impact on the city have been profound. After leading the local chapter of the Black Panther Party in the late 1960s and early ’70s, he founded a prison literacy program, opened a bookstore devoted to community service and established the publishing company Black Classic Press to disseminate the work of contemporary authors like Walter Mosley and historic writers like W.E.B. Du Bois, John G. Jackson and Carter Woodson.

Although Coates and I have friends in common, we had never met until late last year, when we began a series of conversations about his life and political evolution. The first interview took place on Christmas, a holiday he doesn’t observe. “I resent it because it takes money out of the community,” he said. “It reflects a powerlessness to make decisions about what’s in our best interest.” As the discussion, which has been edited and condensed for clarity, stretched into the evening and continued for months to come, we talked about his unlikely path from childhood poverty to the Vietnam War to the Panther Party. At a time when the country, and Baltimore in particular, face existential challenges, few people offer such a clear-eyed perspective on the past and the road ahead.