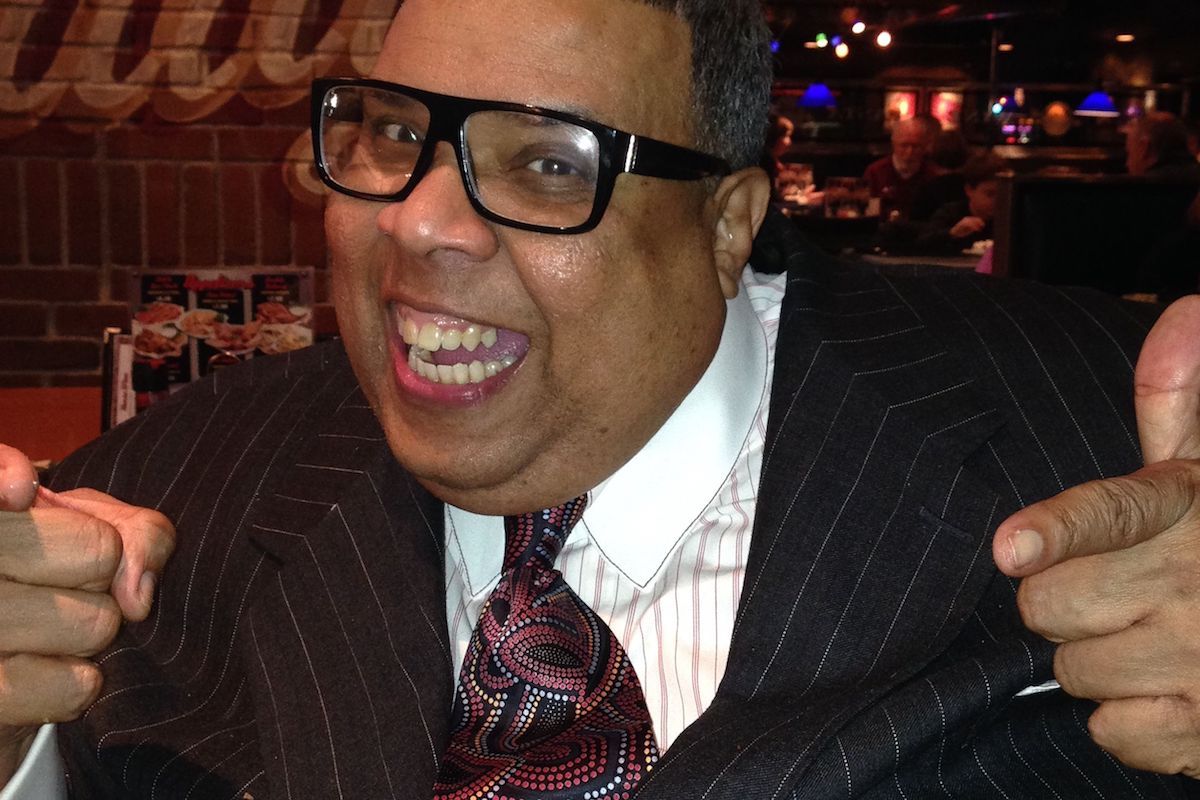 Samara Lynn, Black Enterprise
Illustration by Neal Fox, Featured Image
La-Van Hawkins, a black entrepreneur in the food industry, just died at the age of 61, reports Crain’s. Hawkins was featured several times in BLACK ENTERPRISE magazine. In 1995, his business, La-Van Hawkins Inner City Foods, ranked No. 45 on the BE 100s listing of the nation’s most successful black-owned businesses. At the time, the business had sales totaling $39.1 million. His company then operated 36 Checkers drive-in restaurants.

He raised eyebrows in an interview with BE asserting that he would sell his company for the right price. This was during a time when the movement for black-owned companies to remain in black hands was gaining traction.

“Blacks go to white companies and white banking institutions for cash because black capital companies don’t fund black ventures,” he said in the interview. Hawkins also said he would definitely sell his company “if the price was right, but only if the new owners would continue to bring jobs to our community.” His company employed 1,500 people at the time.

According to Crain’s, Hawkins grew up in the Chicago projects and never finished high school. Yet he found entrepreneurial success in Atlanta as a fast food mogul—owning and operating several Burger King franchises in addition to his Checkers franchises. He eventually moved his business operations to Detroit and became the largest Pizza Hut franchisee in Michigan.