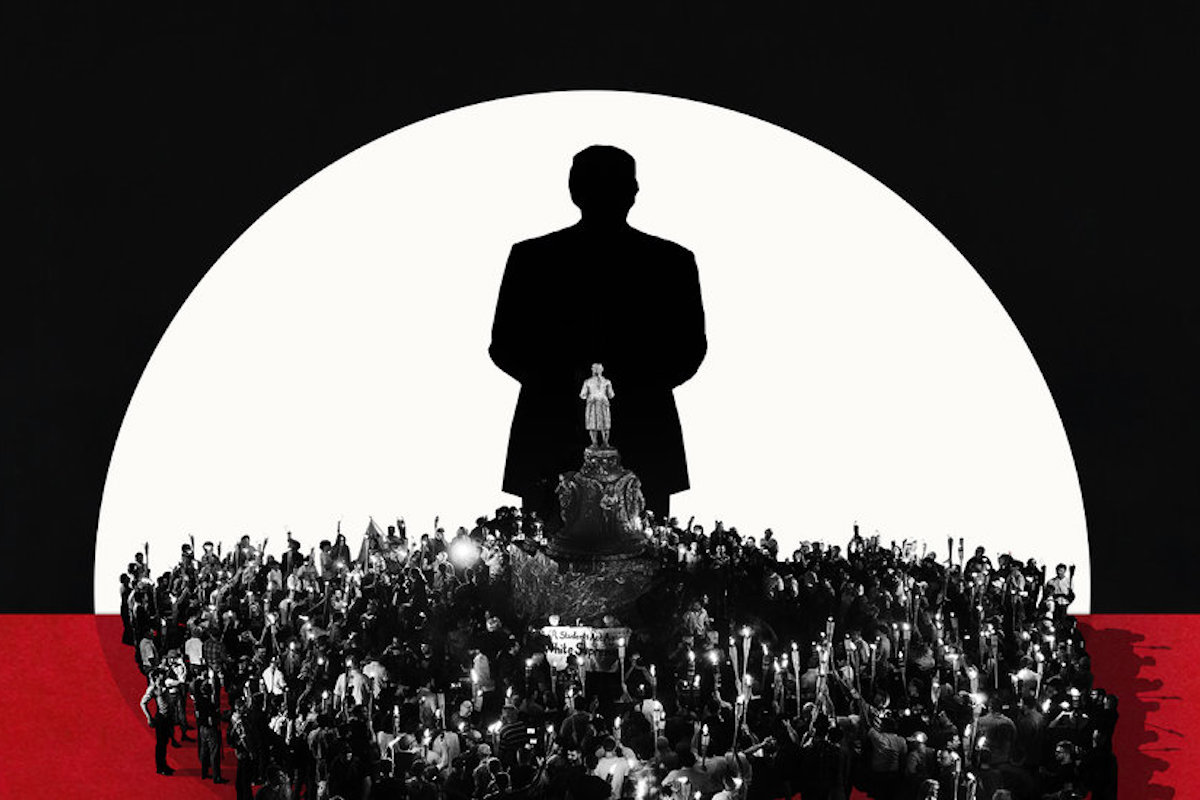 1. Because of its unique origins, born from revolution, America is unique from all other nations. Never having Kings and Queens it had always been ruled by the people thru its elected representatives.

2. America has a unique mission to transform the world and has the responsibility to ensure that its form of government always exists.

3. America’s mission, resources, and history make it superior to all other nations.

The first premise makes the case on its own that American Exceptionalism is simply a metaphor for White Exceptionalism in that it assumes the “origin” of America begins when white people arrived. Some history books pay a bit more attention to the inhabitants already present when European’s got here. Generations of Americans, however, were taught from American History books whose first chapters began in Europe with religious freedom being the main reason for their migration.

What you might not know is that a high percentage of colonists were criminals. Beginning in 1615 British courts started sending their convicts to the colonies to alleviate their own large criminal populations. It took until 1697 before colonial ports began refusing “convict ships”. In 1917 British Parliament passed the Transportation Act revising the method by which convicts were sent to America. Between 1700 and 1775, over 50,000 more convicts were sent to America with over 20,000 settling in Virginia. Donald Trump speaks of Mexico sending “not their best” and claiming “they’re rapists” in his popular claims with no evidentiary basis. England formally and systemically sent America its convicted criminals who could be had for a lower rate than the indentured servants who also helped build America. And then, of course, there were the slaves who were cheaper still.