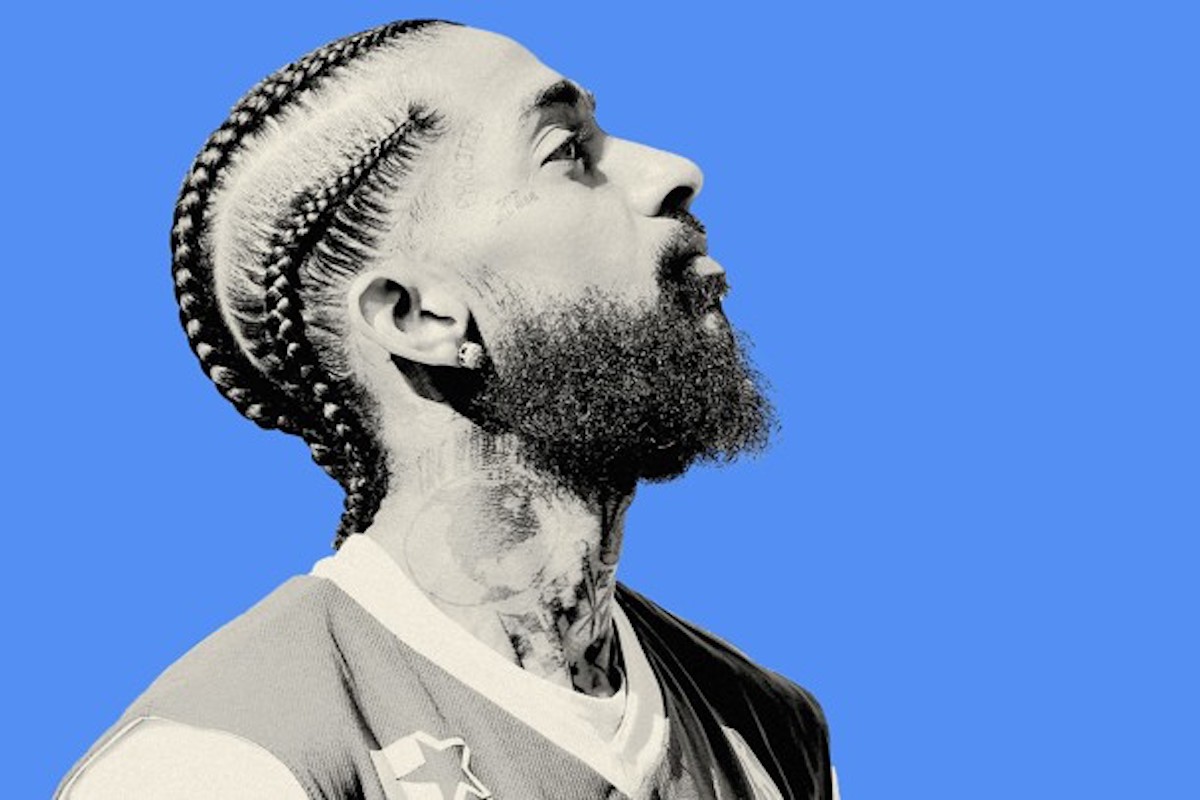 Hannah Giorgis, The Atlantic
Redoshi, who was known as Sally Smith after she became enslaved, with her husband, called Uncle Billy or Yawith. Credit via Shirley Quarles, Featured Image
In April 2018, the Los Angeles–born street rapper Nipsey Hussle traveled to his father’s native Eritrea for the first time in 14 years. The trip found the musician, née Ermias Davidson Asghedom, both contemplative and triumphant: After a prolific run of mixtapes spanning more than a decade, the fiercely independent artist had recently released his major-label studio debut, Victory Lap. (The February 2018 record, which debuted at No. 4, would later earn him a nomination for Best Rap Album at this year’s Grammys.)

While in the East African country, Hussle and his brother, Samiel “Blacc Sam” Asghedom, followed their father’s lead: They traveled to historical sites and met the country’s divisive president; they were blessed by their 90-year-old grandmother with himbasha, the slightly sweet bread most often served during celebrations. Hussle was also interviewed by a number of state-run media outlets. In one interview, which was posted to Eritrea’s Ministry of Information website, the Eritrean journalist Billion Temesghen told the musician that his listeners, particularly those on the continent, saw his hard-won successes as their own. Hussle’s response at the time was gracious and affirming. “I want to thank my Eritrean fans for feeling connected to me and for supporting me. I feel extremely grateful,” he replied. “I am going to keep coming back here and make frequent returns … Thank you for keeping my name alive out here.”