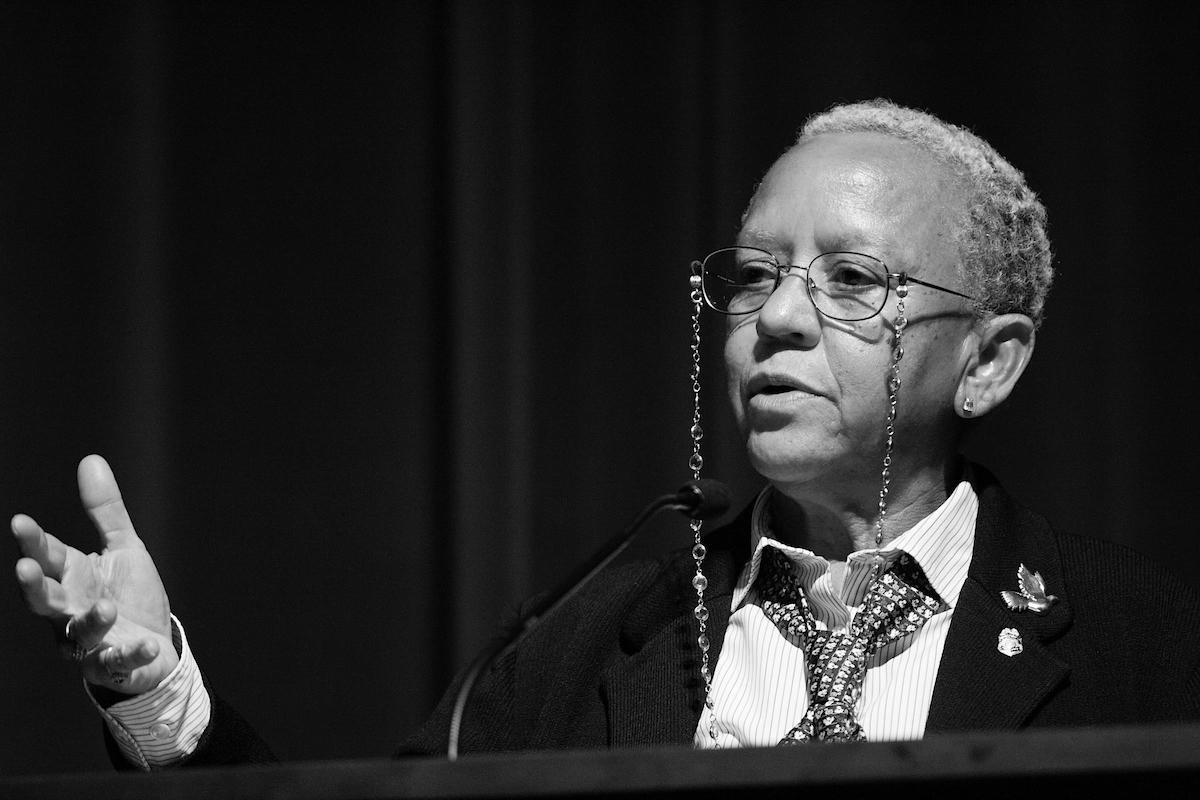 These Black Women Make Sure Their Communities Are Seen | HuffPost

“My heart breaks for the next generation with these fools in the White House,” she said. “Asking us to give Trump a chance is like asking Jews to give Hitler a chance. I read that 8 percent of Blacks voted for him. That’s like a vote for slavery.”