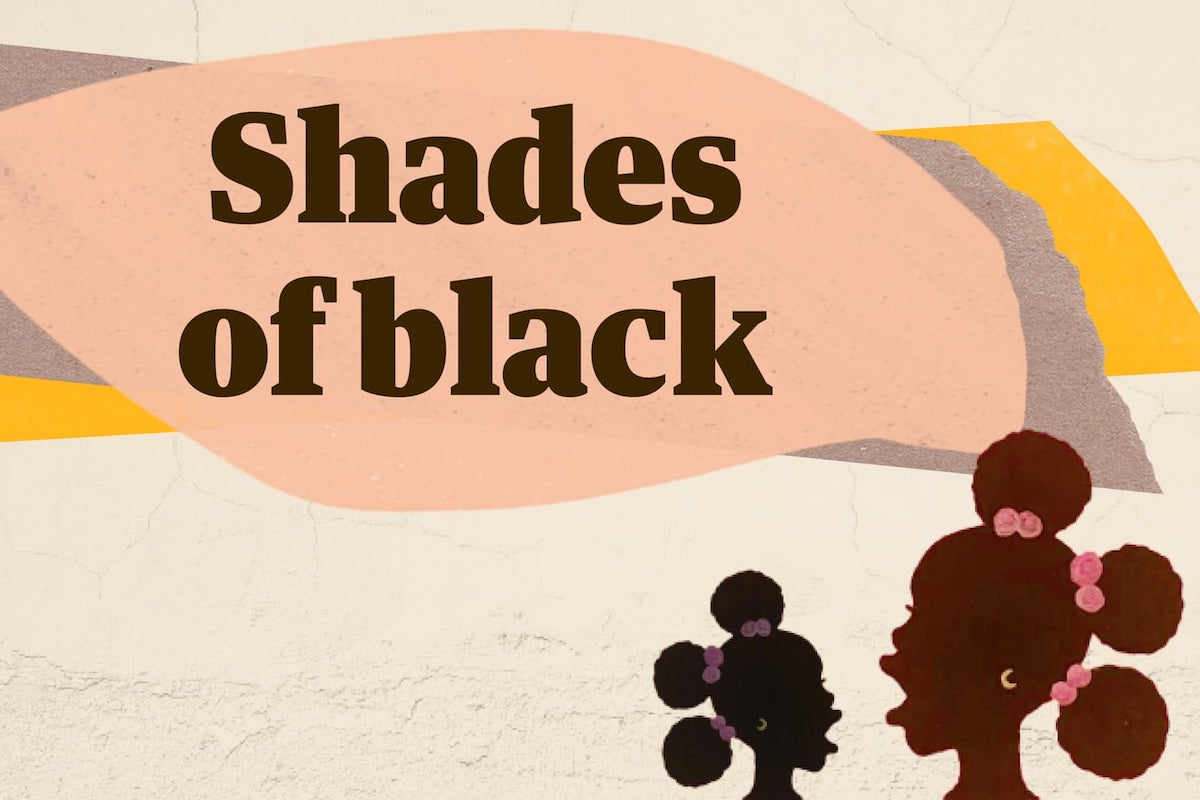 A ‘Native Son’ Reimagined, With James Baldwin in Mind | The New York Times

Summer Sewell, The Guardian
The Guardian’s ‘Shades of black’ series looks into the politics of skin color among black Americans. Illustration: Guardian Design., Featured Image
You already know black American women are paid considerably less than white men; that young black men are five times more likely to be incarcerated as white youth; and that black children are suspended from school at a much higher rate than white children.

This is how racism works. But what is less discussed is another “ism” that also derives from slavery.

For one week, Guardian US will explore this little-explored topic through the lens of 27 black women – writers, illustrators, photographers, activists, artists and mothers. The series is called Shades of Black.