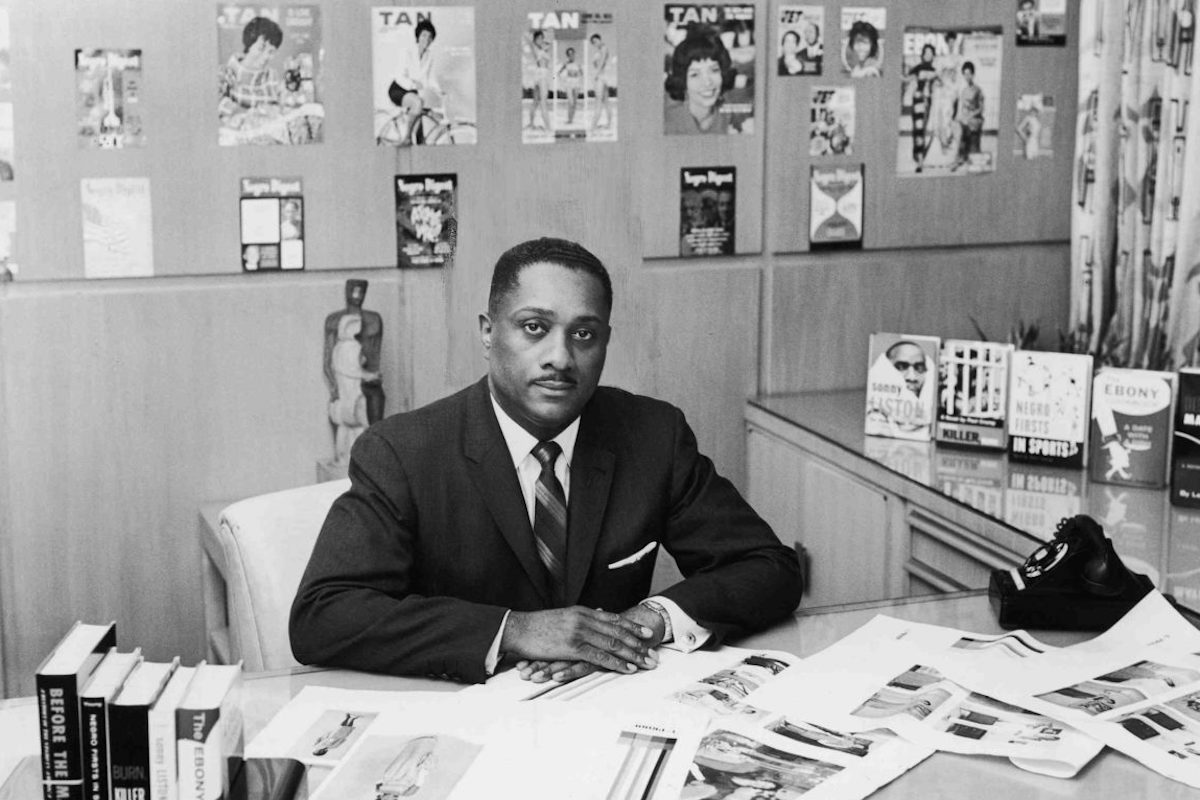 Why black people discriminate among ourselves: the toxic legacy of colorism | The Guardian

Jon Seidel, Chicago Sun-Times
Although he could boast an impressive passport, Johnson’s enduring entrepreneurial spirit meant he favored no other destination as much as that of Johnson Publishing Company headquarters in Chicago., Featured Image
Chicago’s historic Johnson Publishing Company has filed for bankruptcy, court records show. The Chapter 7 bankruptcy petition was filed late Tuesday afternoon by the company once responsible for Ebony and Jet magazines. It sold the magazines in 2016, meaning Tuesday’s move does not affect the publications.

“This decision was not easy, nor should it have been,” the company said in a press release announcing the move. “Johnson Publishing Company is an iconic part of American and African American history since our founding in 1942, and the company’s impact on society cannot be overstated.”

The company said it “was caught in a tidal wave of marketplace changes and business issues which, despite exhaustive efforts, could not be overcome.” It said it hoped to maximize the value of its assets through a sale which would benefit its creditors.