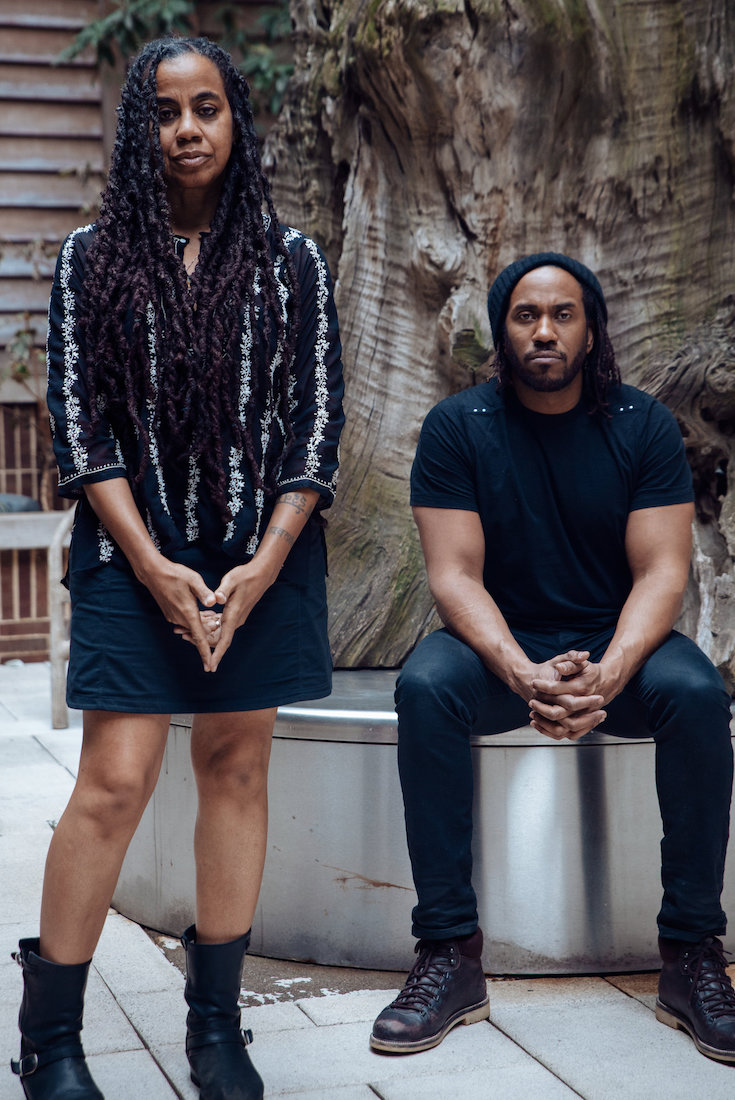 “To make the screen version of a novel into which I had put so much of myself was a dream which I had long hugged to my heart,” Richard Wright told the Portuguese magazine “Revista Branca” in 1950.

The story of a young African-American man from the South Side of Chicago, trapped by the stigma and the stifling conditions of racism, has in fact lent itself to film dramatization more than once. A 1951 feature, starring a 45-year-old Wright after the actor Canada Lee dropped out, was a commercial and critical disaster — it didn’t help that the film, made in Argentina, was extensively edited by American censors. A 1986 version made by Jerrold Freedman and starring Elizabeth McGovern, Oprah Winfrey, Ving Rhames and Matt Dillon did not fare any better.

But it was Wright’s words on the page, and not its cinematic offspring, that inspired the visual artist Rashid Johnson to make his own “Native Son” adaptation — his feature directorial debut — premiering Saturday on HBO.