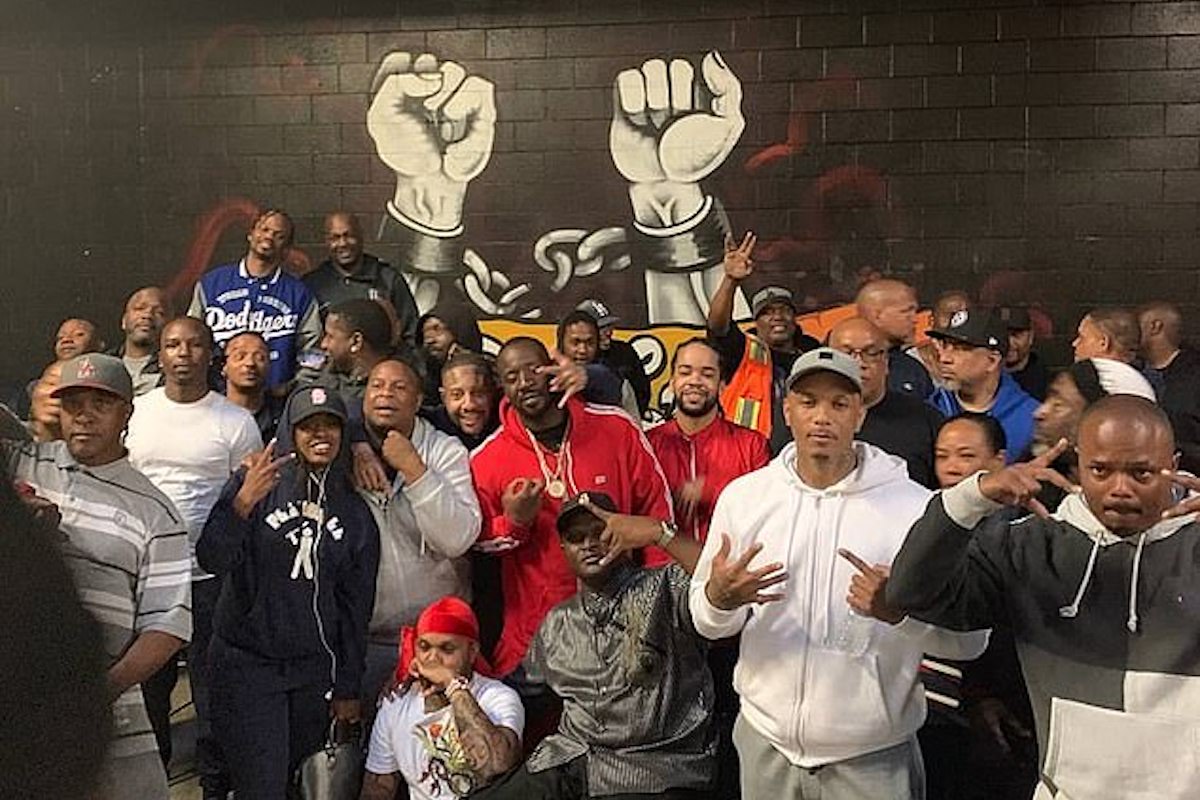 Rwanda honors those killed in genocide 25 years ago | Reuters

Aliya Semper Ewing, The Wall Street Journal
Instagram (BigU1), Featured Image
In the wake of the tragic loss of Ermias “Nipsey Hussle” Asghedom, Rival Los Angeles gangs from Watts, Compton, Inglewood, and Los Angeles met Thursday and Friday afternoon to honor the slain rapper with a call for peace in the streets. Together they marched from a local Crenshaw grocery store to Hussle’s Marathon clothing store where the rapper died March 31st. Authorities believe the shooting took place following a personal dispute between Hussle, and his alleged killer Eric Holder.

According to Blavity, Veteran gang leaders played a major role in coordinating the peace talks among usual enemies. They shared their progress on social media: