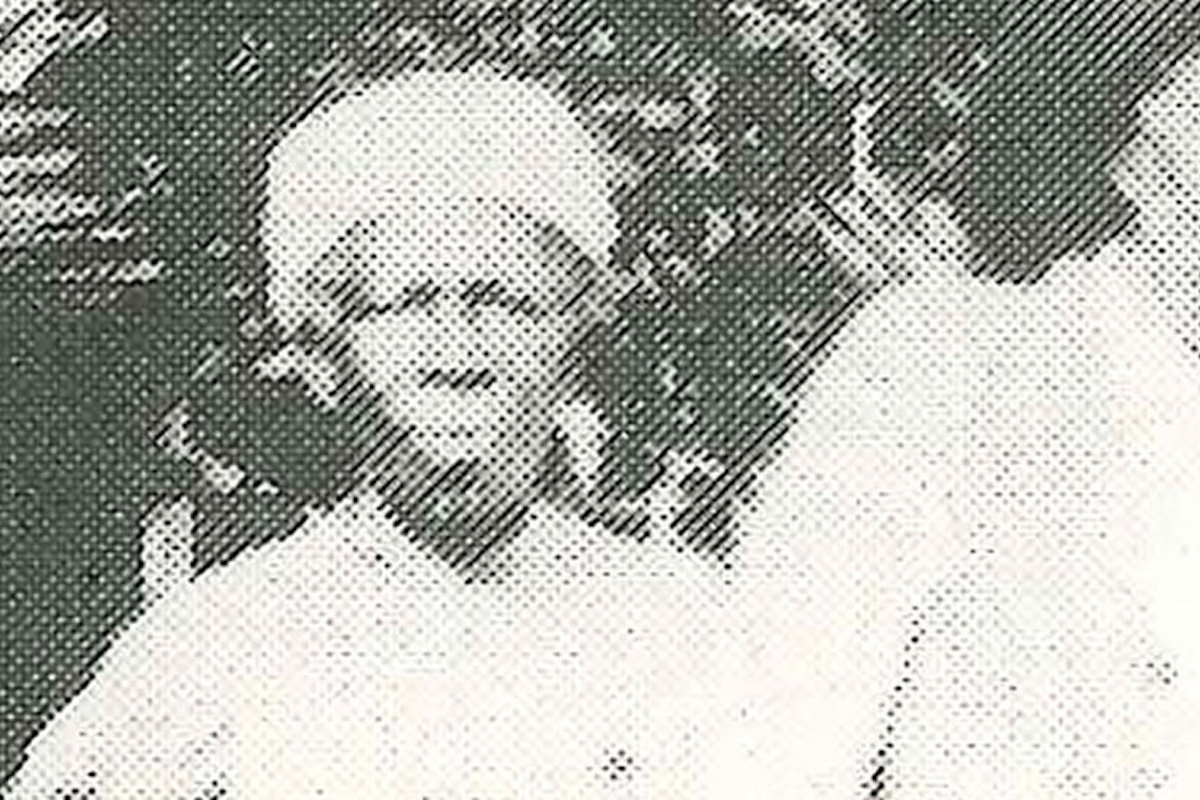 It has long been believed that a man named Cudjo Lewis was the last living survivor of the trans-Atlantic slave trade in the United States. Now a researcher at Newcastle University in Britain says she has discovered testimony from someone who may have lived even longer — a woman named Redoshi.

The new findings, published last week in the journal Slavery & Abolition, are likely to be subject to scholarly debate, because there are few records documenting the lives of the last Africans to be captured and brought to the United States on slave ships.

Regardless of Redoshi’s precise historical status, the researcher, Hannah Durkin, has pieced together accounts from different sources and census records to carve out the remarkable life of a woman who survived the treacherous Middle Passage voyage at age 12, was sold as a child bride, and lived through the Civil War and the Great Depression. According to Dr. Durkin, Redoshi died in 1937; Lewis died in 1935.

“It was thought that this woman was lost to history,” Dr. Durkin, a lecturer at Newcastle University, said in an interview.

By Sandra E. Garcia, The New York Times
Featured Image, Redoshi, who was known as Sally Smith after she became enslaved, with her husband, called Uncle Billy or Yawith. Credit via Shirley Quarles
Full Article @ The New York Times